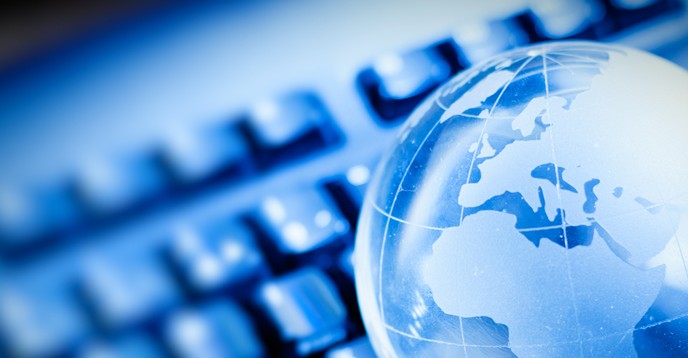 Today, 19 May 2014, Irina Bokova, Director-General of UNESCO, opened the eight session of the Intergovernmental Council for the Information for All Programme (IFAP) at UNESCO’s Headquarters in Paris. The two-day meeting brings together representatives of the 26 Member States elected to the Council by UNESCO's General Conference, as well as observers from Member States, intergovernmental bodies and non-governmental organizations having official status with UNESCO.

In her opening remarks, the Director-General commended the outgoing Bureau for ”the end of a successful term marked by positive examples of IFAP’s work over the last two years, in building knowledge societies at the global, regional and local levels”, drawing attention to a number of important international conferences and projects implemented in Africa, Asia, Europe as well Latin America and the Caribbean. Recognizing that “the priorities addressed by IFAP are some of most urgent and rapidly evolving areas of public policy,” Ms Bokova challenged the Council “to strengthen the sustainability of national IFAP bodies and effectively leverage IFAP’s potential for contributing to the Post-2015 Development Agenda”.

The Council is responsible for guiding the planning and the implementation of IFAP and will use the 2-day session to review its achievements and discuss the strategic orientations for the Programme during the 2014-2018 period. Particular attention will be given to further improving IFAP's working modalities, financial situation and visibility, as well positioning IFAP’s actions within the context of the Post-2015 Development Agenda and the WSIS + 10 process. As a technical advisory body to the Director-General, the Council will dedicate a portion of its session to discussing the comprehensive study on Internet-related issues within UNESCO’s fields of competence, called for by Member States at the 37th session of the General Conference.

During the session, the Council will also elect eight of its Members to the Bureau for a term of two years. The Bureau is the operational body of the Council and its Chairperson, along with Bureau members, is expected to play a key role in the Working Groups constituted to address IFAP's strategic priority areas, provide support to the National IFAP Committees in their respective regions, and promote visibility and resource mobilization for the Programme.