In frameworks of the Project “Strengthening national capacities for safeguarding intangible cultural heritage (ICH) in Sudan” funded by the UAE, the UNESCO Khartoum Office along with the National Council for Cultural Heritage and Promotion of National Languages (NCCH), Ministry of Culture, Tourism and Antiquities (MoCTA), and Sudanese National Commission for Education, Science and Culture (NATCOM) organized two training workshops (TWSs) about UNESCO 2003 Convention on Safeguarding Intangible Heritage for Sudanese cultural professionals in Grand Holiday Villa Hotel, Khartoum, Sudan. The first 5-day workshop on 16-20 September targeted to ICH relevant experts across all Sudan, and the second 2-day workshop on 23-24 September aimed to Sudanese culture managers. In total, 35 ICH relevant professionals attended first TWS, including 17 experts from all states of Sudan, and 19 women, and 25 officials participated in second TWS, including 16 from outside of Khartoum, and 8 women.

The opening session of the first TWS attracted about 60 people including H.E Mr. Hamad El-Juneibi, the UAE Ambassador in Sudan; Dr. Abdelgadir Noureddin, Secretary General of the NATCOM, Dr. Asaad Abdelrahman, the Secretary General of NCCH, Dr. Aiman Badri, the Officer in Charge at the UNESCO Khartoum Office and the Culture Attaché at Chinese embassy in Sudan. 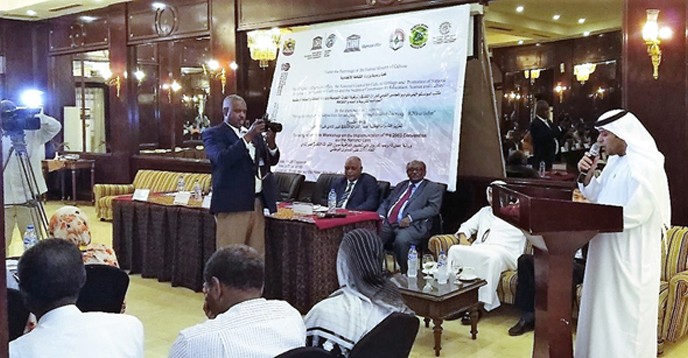 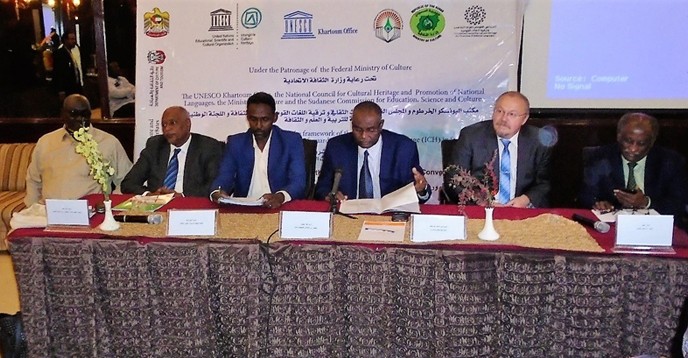 The closing session on 20 September 2018 was honored by H.E. Mr. Omer Suleiman, the Minister of Culture, Tourism and Antiquities, who addressed participants with a speech, in which he thanked UNESCO and UAE for their support for culture in Sudan, and outlined that this is his first inauguration in role of newly appointed Minister. H.E. Dr. Pavel Kroupkine, the UNESCO representative to Sudan, encouraged Sudanese to safeguard and promote their heritage. Dr. Abdelgadir Noureddin, Secretary General of NATCOM, Mr. Abu Obeida, acting Undersecretary in MoCTA and Dr. Asaad Abdelrahman, Secretary General of NCCH expressed their gratitude to the UAE and UNESCO, underlined importance of growing ICH activities in the country, and encourage trainees for their future endeavors. The Minister and other officials distributed certificates among the participants of TWS. 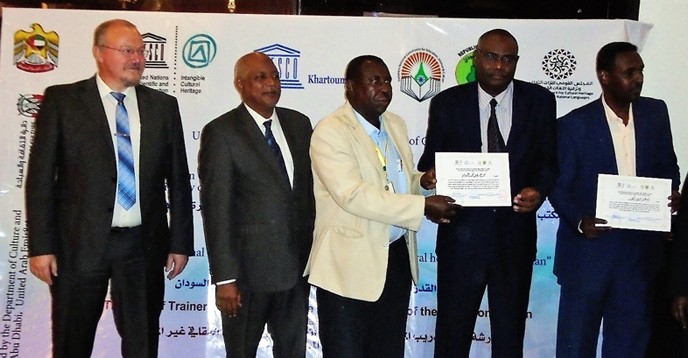 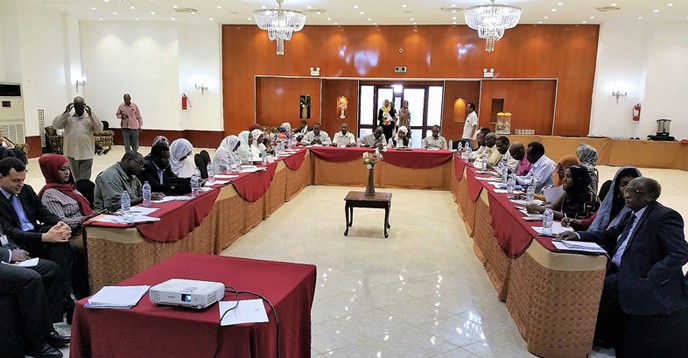 The second TWS on 23-24 September has started with the opening session, which was honoured by H.E. Dr. Pavel Kroupkine, the UNESCO Representative to Sudan; Dr. Abdelgadir Noureddin, the Secretary General for Sudanese NATCOM, Dr. Asaad Abdelrahman, the Secretary General for National Council for Cultural Heritage and Promotion of National Languages (NCCH), Mr. Sultan Al Shamsi from the UAE embassy in Sudan, and Mr. Rasul Samadov from ICH Section in UNESCO Headquarters, Paris. 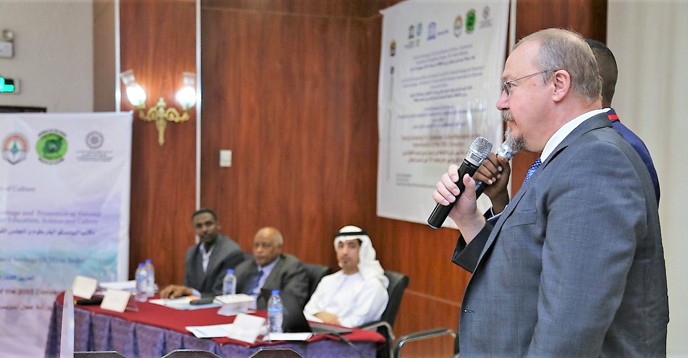 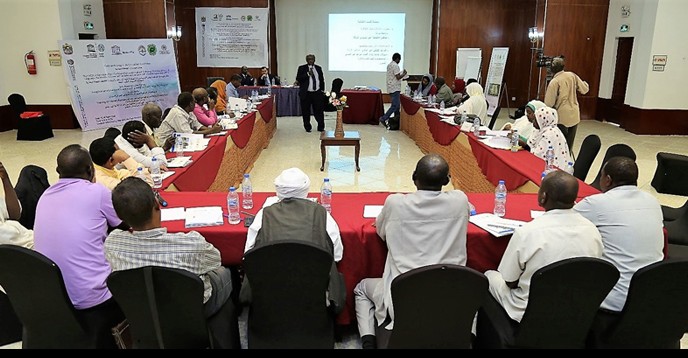