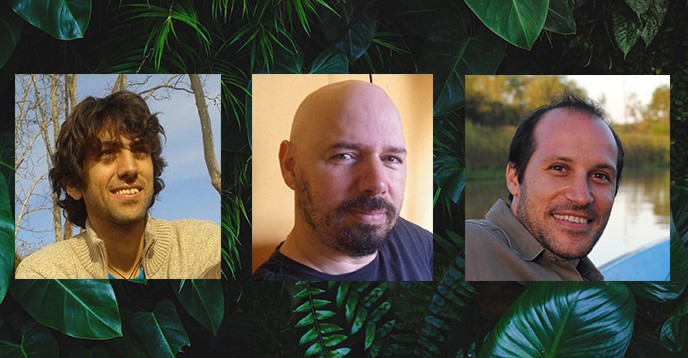 Irina Bokova, the Director-General of UNESCO, has named Fabio A. Kalesnik, Horacio Sirolli and Luciano Iribarren of the Wetlands Ecology Research Group of the University of Buenos Aires, Argentina, as the laureates of this year’s UNESCO Sultan Qaboos Prize for Environmental Preservation for their outstanding achievements in support of environmental preservation.

The laureates were recommended by an international jury for their research on a wide range of ecological aspects of wetland ecosystems on different spatial and temporal scales in the Delta del Paraná, and for their critically valuable socio-environmental studies and environmental education and training initiatives.

The research and advocacy work of Mr Kalesnik, Mr Sirolli and Mr Iribarren have contributed to the establishment and management of the Delta del Paraná Biosphere Reserve of the UNESCO Man and the Biosphere (MAB) Programme.

Established in the year 2000, the Delta del Paraná Biosphere Reserve is a coastal freshwater delta of the Parana River north of Buenos Aires. It is rich in biodiversity and is home to species that find their southernmost limit of distribution in the reserve.

Coinciding with the silver jubilee in 2014-2015 of the UNESCO Sultan Qaboos Prize for Environmental Preservation established 25 years ago through a generous donation by Sultan Qaboos Bin Said Al Said of Oman, the laureates will share the US$70,000 Prize. The Laureates of the Prize, which is allocated every two years, will also receive a diploma and medal at a special ceremony at the World Science Forum in Budapest, Hungary, on 4 November.