Strengthening the linkages between science and policy: Inaugural meeting of UN Scientific Advisory Board 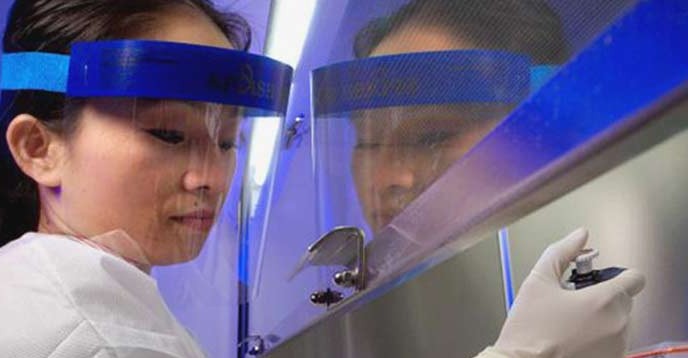 The United Nations Scientific Advisory Board will convene for the first time in Berlin on 30-31 January 2014. Launched by UN Secretary-General Ban Ki-Moon in September 2013, the initiative has been taken forward and shaped under the leadership of UNESCO, where the Secretariat of the Board is now hosted.


At the invitation of the Federal Government of Germany, the meeting is organized in cooperation with the German Foreign Ministry and the German National Commission for UNESCO. The meeting will be attended by Ban Ki-moon, UN Secretary-General; Irina Bokova, UNESCO Director-General; executive heads of other UN organizations; and high-level officials of the German government.

The UN Scientific Advisory Board aims to strengthen the linkages between science and policy, so as to better address the economic, social and environmental dimensions of sustainable development. Bringing together 26 scientists, from across the world, from the natural, social and human sciences and engineering, it will provide advice on science, technology and innovation for sustainable development to the Secretary-General and Executive Heads of UN organizations. Its trans-disciplinary, integrated approach draws on the full range of scientific, traditional and indigenous knowledge, helping ensure that the sciences are tightly connected to policy-making and respond to society.

“We must work at the global level – but we must also act where needs are most acute,” said UNESCO Director-General at the 6th World Science Forum last November. “UNESCO estimates that Sub-Saharan Africa alone needs 2.5 million new engineers and technicians to reach the Millennium Development Goal of improved access to clean water and sanitation. Today, Least Developed Countries still contribute only marginally to global science, and they derive marginal benefits from its development. Today, the place of women in science remains far too low. This is what we must change. For this, we need stronger governance of the sciences.”