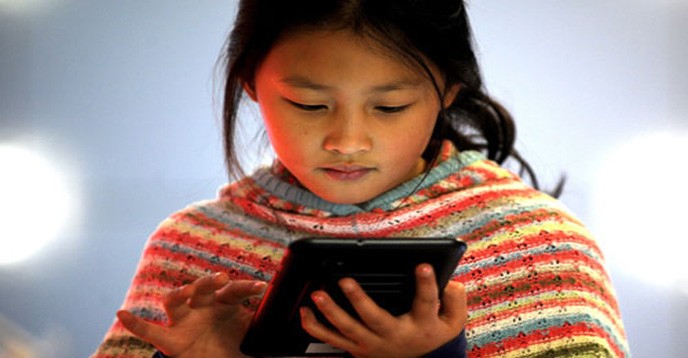 Preparations are well underway for the World Education Forum 2015 (WEF 2015), May19-22,in Incheon Korea. Already, over 100 Ministers, seven VIPs and four State Secretaries from all around the world have been confirmed to attend the event where they will agree on a new framework for action for the 2030 education agenda.

Special guests include: Nobel Peace Prize Laureate, Kailash Satyarathi, the heads of most the Co-Convening agencies involved in the Forum (UNDP, UNHCR, UNFPA, UNICEF, UN Women and the World Bank), as well as the Director General of UNESCO, Irina Bokova.

The WEF 2015 will chart the way for the implementation of the post-2015 education agenda through a Framework for Action. To date, international community efforts led by UNESCO have culminated in the Muscat Agreement, adopted at the 2014 Global EFA Meeting in Oman, representing a shared vision of education for the future. The Muscat Agreement was critical in informing the education component of the broader sustainable development framework that was developed through the UN Open Working Group process.

The UN Secretary-General’s Synthesis Report outlines the Open Working Group proposal of one universal and transformative agenda for sustainable development comprising 17 Goals, underpinned by rights, that is people-centred and planet-sensitive. This includes Goal 4 on education: “Ensure inclusive and equitable quality education and promote lifelong learning opportunities for all”. Participants at the WEF will agree on a framework for action to realise the education 2030 agenda as captured by this goal.

The Forum is being organized by UNESCO with UNDP, UNHCR, UNFPA, UNICEF, UN Women and the World Bank and hosted by the Republic of Korea. A newly launched website provides the latest developments on the WEF 2015. Read More