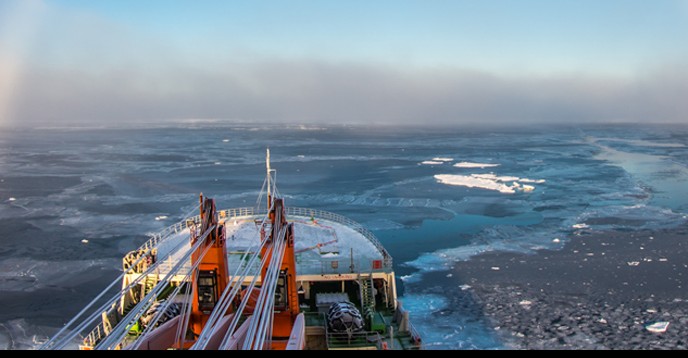 UNESCO’s Intergovernmental Oceanographic Commission (IOC) will present the contributions of the AtlantOS project, a platform for the coordination of international observing systems in the Atlantic Ocean, during a four-day symposium organized at UNESCO’s Headquarters from 25 to 28 March. The event will bring the scientific community together to improve existing systems by making them more comprehensive and inviting all new actors to work together.

Wastewater, plastic and overfishing, are some of the many issues threatening the ocean. Yet its role in climate regulation is vital and nearly three billion people depend directly on it for their livelihoods. A better understanding of ocean ecosystems and their impact on humans and climate is therefore essential and requires a coordinated, integrated and continuous global observing system.

On 25 and 26 March, the scientific community will review the results of the AtlantOS project, which since 2016 has aimed at improving Atlantic observation activities. Discussions will focus on the need to optimize regional and global observing systems to make their data more stable, integrated and easy to use, which will ultimately improve the management of the ocean and its resources in a changing climate.

Scientists, ministers and stakeholders from civil society and the private sector will meet on 27 and 28 March to develop a common framework of actions for the observation of the Atlantic Ocean.

Funded by the European Union and coordinated notably by UNESCO’s IOC, within the framework of the Decade of Ocean Sciences for Sustainable Development (2021-2030), this initiative brings together 62 partners in 18 countries, mostly in Europe, alongside South Africa, Brazil, the United States and Canada.