The Samandal Association, a collective of comic book artists from the Arab region based in Lebanon, and the Shubbak festival of contemporary Arab culture in the United Kingdom are to receive the 16th edition of the UNESCO-Sharjah Prize for Arab Culture.

The Director-General of UNESCO, Audrey Azoulay, has named the laureates on the recommendation of an international jury, recognizing their dedication to the promotion of Arab culture across the world. Ms Azoulay will present the Prize to the laureates in a ceremony at UNESCO’s Headquarters later this year.

Samandal Association (Lebanon) is a volunteer-based NGO dedicated to the advancement of the art of comics for audiences of all ages. Founded in 2007, Samandal has published a large variety of books and magazines as well as hosting workshops and exhibitions at home and abroad. The association has won several awards, among them: Best Comics Magazine (FiBDA 2009, Algiers), Best Arab graphic novel for Yogurt and Jam (FiBDA 2013), Best Arab graphic novel for Utopia (FiBDA 2013), and Audience Award for Topia at the East London Comics and Arts Festival (2018). Samandal’s work in promoting the comic strip, often a vehicle for resistance and social expression, is a valuable contribution to Arab culture, its development, protection and dissemination. Samandal’s works have been published in Arabic, English and French. 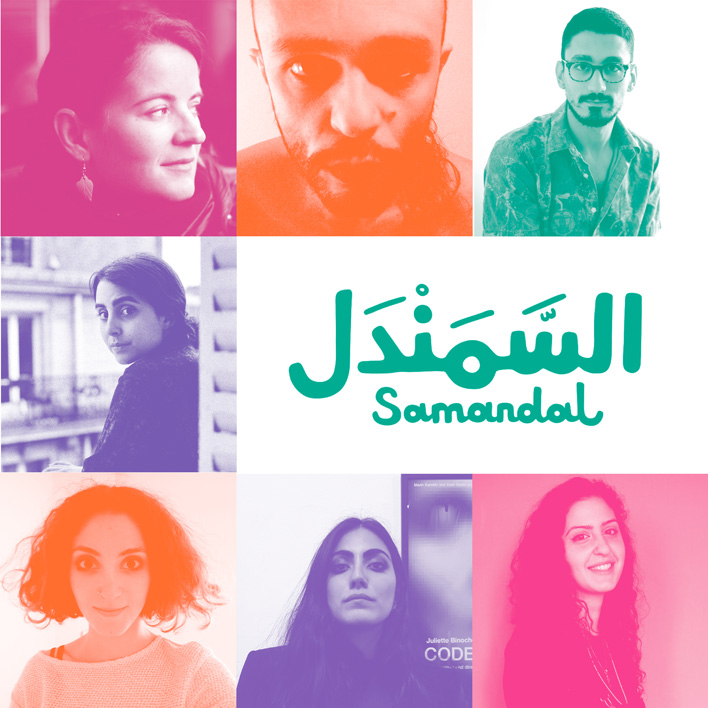 Shubbak: A Window on Contemporary Arab Culture (United Kingdom of Great Britain and Northern Ireland) is Europe’s largest festival of contemporary Arab culture. Founded in 2011, the Shubbak festival takes place every two years connecting London and the United Kingdom to the best of contemporary Arab culture through ambitious programmes that span the visual arts, film, music, theatre, dance, literature, installations and debates. Working with practitioners and arts institutions in London and abroad, the festival celebrates Arab artists on the international scene. By focusing on personal expressions of artists, the Shubbak festival champions a multiplicity of voices and a diversity of nuanced viewpoints, which stand in contrast to the dominant media’s conflict-focused narrative on the Arab world. It promotes the innovation and creativity of Arab artists to inform and inspire the widest possible audiences in the UK and around the world. 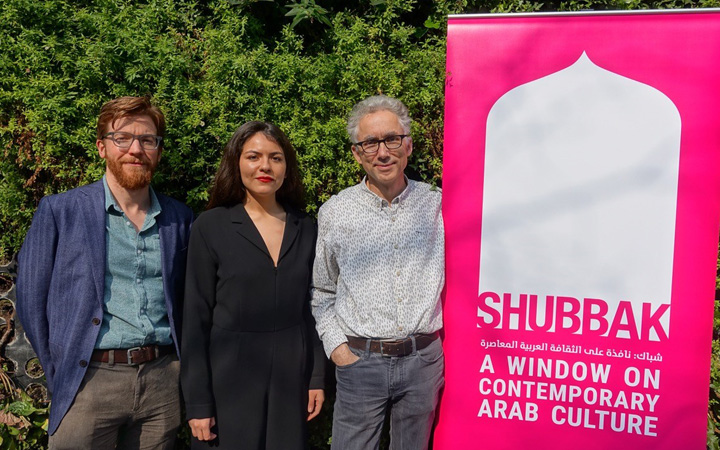 Established in 1998, the UNESCO-Sharjah Prize for Arab Culture rewards every year two laureates, individuals, groups or institutions who have made an outstanding contribution to the dissemination of knowledge of Arab art and culture. The laureates of the Prize share a monetary reward of US$60,000.