Part of a series of interviews with judges, prosecutors and legal experts from around the world in order to showcase good practices to #EndImpunity for crimes against journalists and #ProtectJournalists

Miroslava Breach and Javier Valdez were two renowned Mexican investigative journalists murdered in 2017. Each reported on drug trafficking and political ties in their respective states. Both received threats for doing their work before being murdered at the hands of organized crime. Their deaths shook the country in an unprecedented way and provoked demonstrations of protest and expressions of solidarity among local and international media and journalists, and mobilized actions by international investigative journalists collectives to put pressure on the investigation so that the crimes would not go unpunished.  In their honor, the Breach/Valdez award was created to recognize the work of investigative journalism in Mexico, promoted by the Office of the High Commissioner on Human Rights, UNESCO, and other partners.

In 2020, after 3 years of the journalists’ killings, the first convictions were obtained for both cases. In the case of Javier Valdez, the driver who transported the killers was sentenced to 14 years and 8 months in prison. In Miroslava’s case, one of the masterminds of the crime received a sentence of 50 years in prison

The most recent progress in obtaining justice was made in 2021 with the sentencing of one of the intellectual authors of the execution of Javier Valdez and that of a mayor for having helped Miroslava Breach's murderers.

The trial and convictions highlighted the importance of the work of the Special Prosecutor's Office for the Attention to Crimes Committed against Freedom of Expression - FEADLE - in collaboration with representatives of the victims. Since 2006, Mexico has created a special prosecutor's office to investigate crimes against journalists, which has the legal capacity to investigate crimes against journalists committed locally in collaboration with state prosecutors' offices and courts. 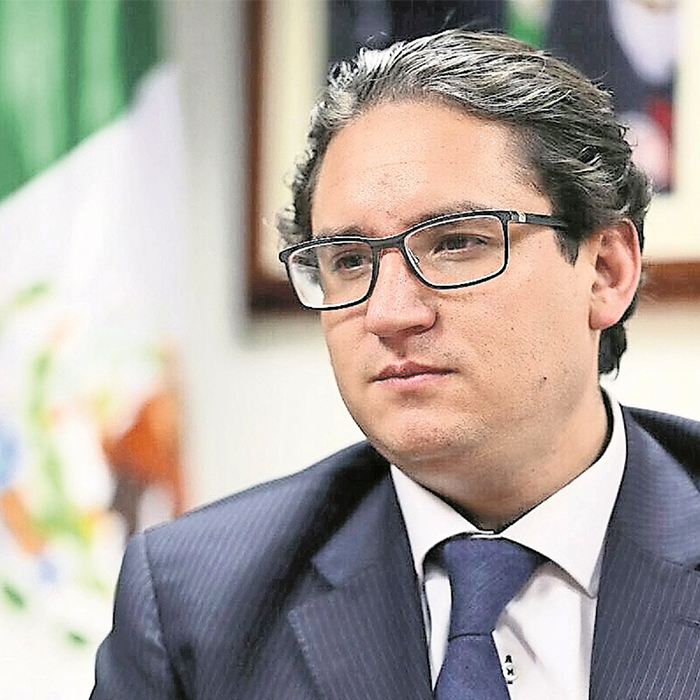 FEADLE’s work on the recent convictions favoring justice for the cases of Miroslava Breach and Javier Valdez has been acknowledged by different press freedom organizations.

In this special interview to UNESCO, Ricardo Sanchez Pérez del Pozo, the head of FEADLE, talks about how his team achieved these advances and what it means for protecting freedom of expression and combating impunity for crimes against journalists in Mexico.

Mexico is one of the deadliest countries for journalists and many of the murders remain unpunished, but the recent convictions related to the murder of Javier Valdez and Miroslava Breach were seen as an encouraging sign in the fight against impunity. Why?

Both journalists are very important references in Mexican journalism, as they unveiled journalistic investigations that yielded relevant information about the social impact generated by organized crime groups in the north of the country.  The progress in the investigations and the convictions of those responsible undoubtedly constitute a very important message to reduce impunity.

In both cases, the evidence presented by the Prosecutor's Office before the courts led to the identification of the entire chain of command within the criminal structures involved in the murders, including the intellectual authors.

It should be noted that the processes are still open to achieve an extradition in the case of Javier Valdez and to execute two arrest warrants in the case of Miroslava Breach.

The convictions are a very important message to the perpetrators of these crimes, in the sense that these types of criminal acts will not go unpunished, and that we will continue to advance in effective and independent investigations, until the intellectual and material perpetrators receive the appropriate punishment.

One of the key factors that helped determine the convictions was the fact that the judge established that Valdez and Breach were killed as a result of their journalistic investigations; why is this important?

In both cases, the prosecution presented a series of evidences aimed exclusively at proving the link between the aggression and the journalists’ right to freedom of expression.

The Prosecutor's Office has developed an information analysis methodology that allows for the identification and exhaustive review of the victim's journalistic work, with the purpose of establishing, through objective, quantifiable and scientific mechanisms, the motive for the homicide and its relation to freedom of expression.

The information analyst is presented as an expert witness in the trial.  For example, in the case of Javier Valdez, the analyst reviewed all the articles signed by the victim, the articles published by the media outlet of which he was the founder and main editor, as well as the articles of other media outlets that published on the same topics. This work made it possible to identify the context in which the articles were published, the interests that could have been affected and the journalistic impact of the victim's work.  The judge was able to prove with a concrete narrative how the victim's journalistic work was directly interrelated with the aggressors.

If you could name 3 things that would help FEADLE to combat impunity for crimes against journalists in Mexico, what would they be?

FEADLE is a federal institution in a country that is politically composed of 32 free and sovereign states, competent to investigate crimes against freedom of expression with their own local prosecutors.

As a result, it is important to continue advancing in the consolidation of agile and effective mechanisms for collaboration with first responders at a crime scene.

Through the issuance of a Homologated Protocol published in November 2018 and mandatory for all law enforcement authorities in the country, significant progress has been made in this process; however, it will always be necessary to ensure greater efficiency in this type of process.

The constant training of prosecutors, analysts and police specialized in this type of investigations is part of a continuous improvement that will strengthen investigative and litigation capabilities.  Today, all prosecutors and analysts assigned to FEADLE have been certified with the specialization in the investigation of crimes committed against journalists for their work, and a certification process is underway for investigative police officers with the same characteristics.

On the other hand, the area that performs information analysis (recently created in 2018) should continue to strengthen and grow its scope, to contribute to these investigations.

How has the collaborative work of local and regional investigative journalists contributed to the work of FEADLE and the progress of investigations?

It is always positive to have the participation of victims and their representatives who intend to collaborate with the investigation to ensure a fair criminal process that avoids impunity.

In addition, the collaborative work of journalists helps a lot in the contextual analysis since they are the ones who publish in the media what happens on a daily basis and they are the ones who have the current pulse of what is happening in their respective entities, which is why FEADLE considers it when contextualizing the criminal acts.

There are cases of relevant impact that require effective international collaboration, so this type of guidelines could give a relevant legal framework to expand specialized collaboration between countries.

The guidelines of UNESCO and the International Association of Prosecutors, for the most part, are already part of the Mexican legal system, whether in the International Treaties and Conventions, Inter-Attorney General's Office Agreement (now the Inter Prosecutor's Offices), National Code of Criminal Procedures, in the Protocols, Manuals, Agreements or Circulars on which FEADLE relies for the integration of preliminary investigations or investigation files.

UNESCO’s work to train the judiciary on freedom of expression

Judges and members of the judicial systems can play an essential role in the promotion and protection of freedom of expression and its corollaries, freedom of the press and access to information. Through UNESCO’s Judges’ Initiative, since 2013, over 23,000 judicial actors from more than 150 countries have been trained on the international and regional standards on freedom of expression and the safety of journalists. The Guidelines for Prosecutors on Cases of Crimes Against Journalists are part of UNESCO’s resources to enhance the knowledge and capacities of judicial actors. They are available in 16 languages. 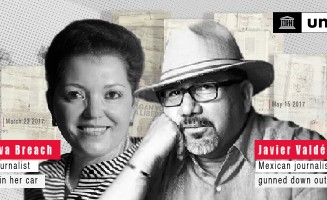 Recent convictions highlight the work of Mexico’s Prosecutor Office dedicated to crimes against... 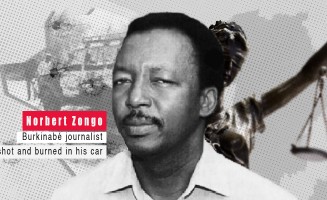 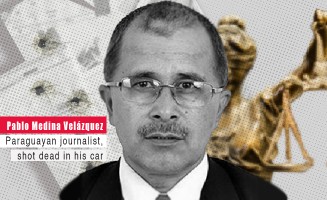