The National Protocol for Action and Intervention in Paraguay's Underwater Cultural Heritage, approved by SNC Resolution No. 416/2021, is an important achievement for the country in terms of protection and management of underwater heritage, as it constitutes a legal instrument that will regulate the interventions and activities directed at this heritage on the basis of international standards set by the 2001 Convention on the Protection of the Underwater Cultural Heritage and its annex.

The document stresses the importance of having specialised professionals and adequate equipment for the development of a sustainable and responsible practice of underwater archaeology. The rules of action are aimed at safeguarding this heritage on the premises of research, preservation, and awareness raising.

We would like to congratulate Paraguay for this undoubtedly fundamental document for the protection of its underwater cultural heritage and thank all the technicians and experts who were involved in this joint work. UNESCO welcomes this great step taken by the country for the effective implementation of the 2001 Convention

This progress is one of the results established by the mission of the Scientific and Technical Advisory Body (STAB), approved in June 2020 by the Bureau of the Meeting of the States Parties for the 2001 Convention with the objective of providing technical assistance to Paraguay, a signatory to the Convention since 2006, following the discovery of three shipwrecks dating from the War against the Triple Alliance.

The STAB team designated for this purpose, together with the Secretariat of the 2001 Convention, the UNESCO Office in Montevideo and the National Secretariat of Culture of Paraguay, collaborated in different instances of exchange and dialogue with political authorities, technical and academic bodies and the general public aimed at raising awareness of the importance of the conservation and protection of this type of cultural heritage, which served as a basis for the elaboration of the protocol. 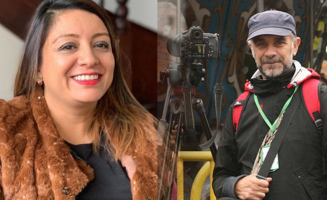 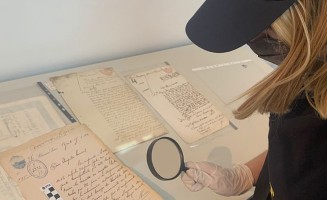 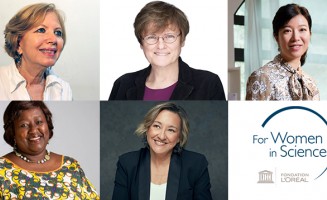