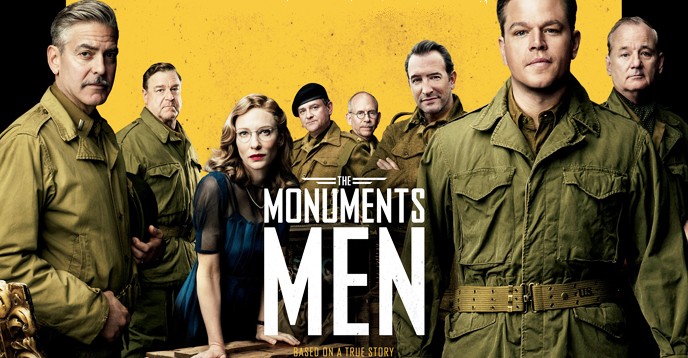 A screening of the film "Monuments Men" (original version in English subtitled in French) is organized at UNESCO House, in cooperation with the Permanent Delegation of the United States of America to UNESCO.


It will be preceded by the panel discussion "Modern Day Monuments Men and Women" on the preservation of heritage in times of conflict and the fight against the illicit trafficking of cultural property, opened by the Director-General and conducted by a number of renowned experts. The discussion is moderated by Mr Francesco Bandarin, Assistant Director-General for Culture.

Among the participants, archaeologist Monica Hanna, who has a long experience in dealing with looting in Egypt. She is a committed activist involved in social media platforms for the protection of cultural heritage. H. E. Mr Porfirio Thierry Muñoz-Ledo, Ambassador, Permanent Delegate of Mexico to UNESCO,  will provide his point of view with regards to the challenges faced by countries in the development of capacities for the fight against the illicit trafficking of cultural property.