“The challenge of the digital revolution” – It was the theme of the 2016 International Conference of NGOs held from 12 to 14 December 2016 at UNESCO Headquarters, which gathered 250 NGO representatives from around the world.

NGOs, official partners of UNESCO, brainstormed together with 20 renown panelists from the academic, philosophical and institutional world, on the challenges of the digital revolution. Participants flew in from all around the world, each contributing to an engaging debate.

During three days, lively discussions revolved around four axes: “The digital revolution and its impact on the diversity of cultural expressions”; “The challenge of access to digital information”; “Does e-learning address challenges of education systems worldwide?”; and, “Science and the digital revolution: which ethical implications?”, subjects at the heart of UNESCO’s mandate.

At the Conference, NGOs emphasized the importance of access to reliable information, countering the unprecedented emergence of fake news in the last few months, a field where NGOs could play a monitoring role.

They also turned the spotlight on geographical and generational inequalities in the digital realm, resulting in the absence of access to Internet for large segments of the world’s population. A situation which for instance deprives many of e-learning, despite a substantive progress in the free distribution of quality online classes. 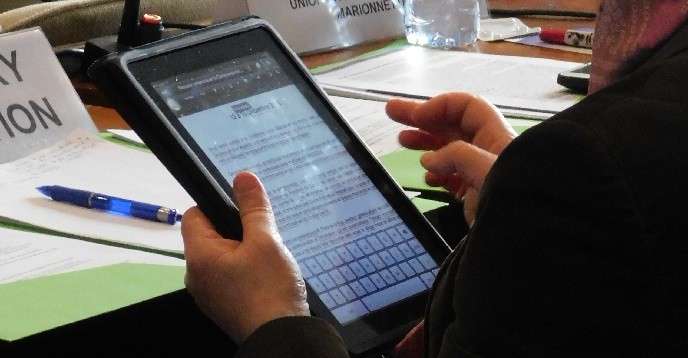 The International Conference of NGOs brings together all UNESCO’s NGO partners every two years. It is a key forum in which the NGOs meet and hold discussions with the aim of reviewing their collective cooperation and establishing a roadmap for the years to come. It also facilitates cooperation between like-minded organizations for building new projects.

A year only after the adoption of the 2030 Agenda for Sustainable Development and its 17th Goal (SDG 17), which specifically calls for a reinforced partnership with civil society, the NGOs reaffirmed at the Conference their commitment to include their future activities in the context of the 2030 Agenda, its 17 SDGs and 169 targets. 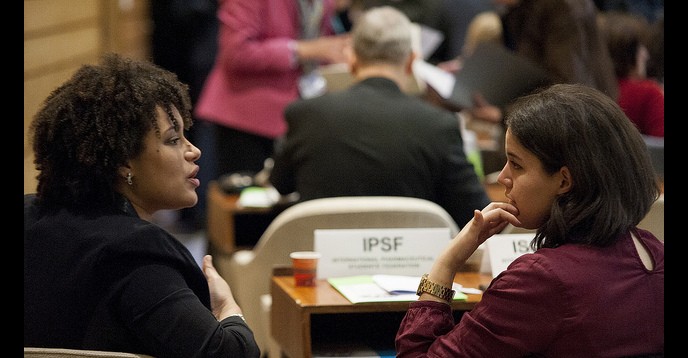 The participants further called on young women and men to get more actively involved as a community and as individuals in their respective NGOs and to work more closely in the future NGOs collective cooperation in the fields of education, culture, sciences and communication.

The Conference was also an opportunity for UNESCO and NGOs to reinforce their exchange on their respective programmes tackling issues of the digital revolution: from Access to Information and ICT literacy, to the digital empowerment of persons with disabilities, UNESCO has multiplied its efforts in supporting Member States in building Knowledge Societies in collaboration with NGOs. 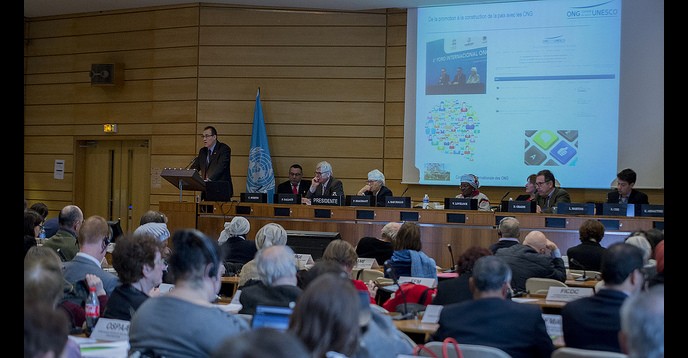 Since its founding, UNESCO has sought to collaborate with NGOs, which are fundamental civil society partners for the implementation of the Organization’s activities and programmes. Over the years, UNESCO has built up a valuable network of cooperation with NGOs having an expertise in its fields of competence. Thanks to their field experience and a proximity and understanding of issues raised by UNESCO and the international community, NGOs allow UNESCO to extend its action and promote its ideals to remote areas of the world and very diverse population groups.

The current statutory framework for cooperation with NGOs is defined in the Directives concerning UNESCO’s partnership with non-governmental organizations, adopted by the General Conference of UNESCO at its 36th session in 2011. Currently, UNESCO is enjoying official partnerships with 381 international NGOs and 30 foundations and similar institutions.