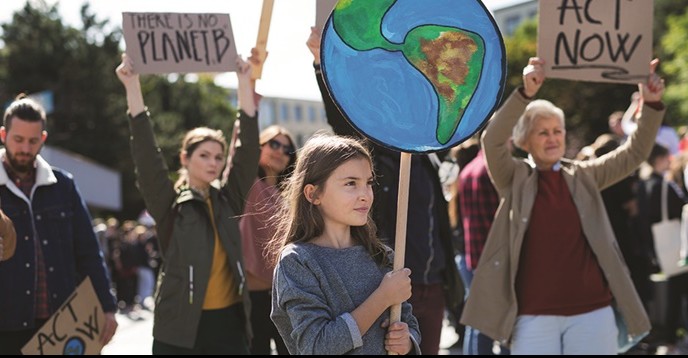 As United Nations leaders and delegates from around the world meet in Madrid for COP25 – the UN two-week conference on climate change, UNESCO is releasing a new analysis of country submissions on climate change education, training and public awareness.

Climate change is the defining challenge of our time and education plays a critical role in designing appropriate responses to it. Since its entry into force, the 1992 United Nations Framework Convention on Climate Change (UNFCCC) in Article 6 has recognized the importance of ‘education, training and public awareness’ in mitigating ‘dangerous human interference with the climate system’. The Paris Agreement, in its article 12, reaffirmed this recognition in 2015.

Countries are expected to submit national reports to the UNFCCC on a regular basis on the actions they have already taken to address climate change and the commitments they plan for the future. Analyzing these submissions, UNESCO provides a timely status report on the implementation of climate change education around the world, highlighting achievements and remaining gaps.

Submissions also indicate that, at all levels of formal education, countries have heavily emphasized cognitive learning over social-emotional and behavioral learning, which are crucial tools to empower learners and make change happen.

Ultimately, UNESCO’s study stresses the need for further research, in order to get a more comprehensive picture of country implementation of climate change education under the UNFCCC process. Among other things, future research should examine the process countries go through in formulating and implementing their national adaptation plans, adaptation communications and long-term climate strategies.