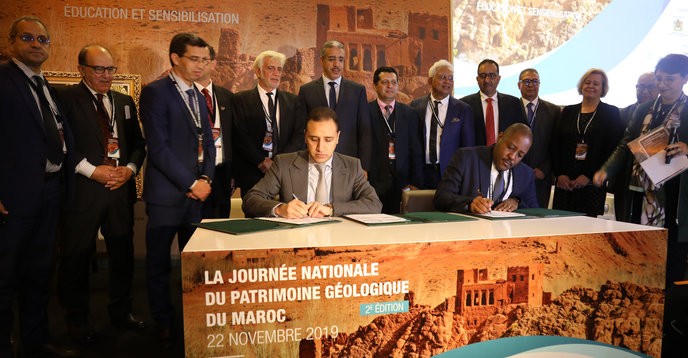 The signing ceremony, which kicks off a dedicated strategy to develop UNESCO Global Geoparks in Africa, took place in the presence of His Excellency Mr Aziz RABBAH, Minister of Energy, Mines and Environment of Morocco, the UNESCO representative, Mr 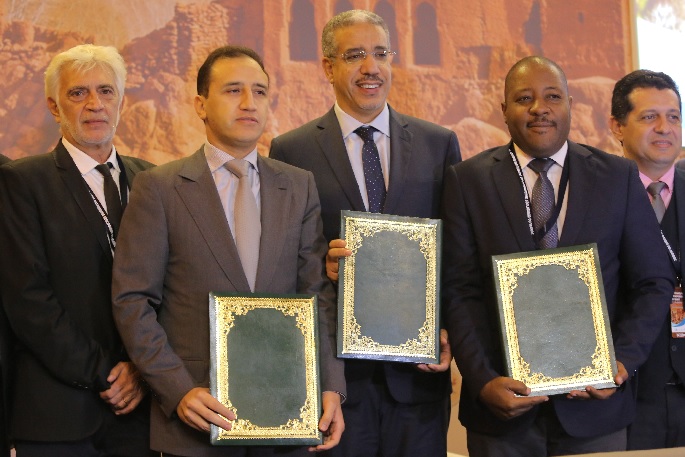 An important historical event for the development of UNESCO Global Geoparks in Africa and the world!