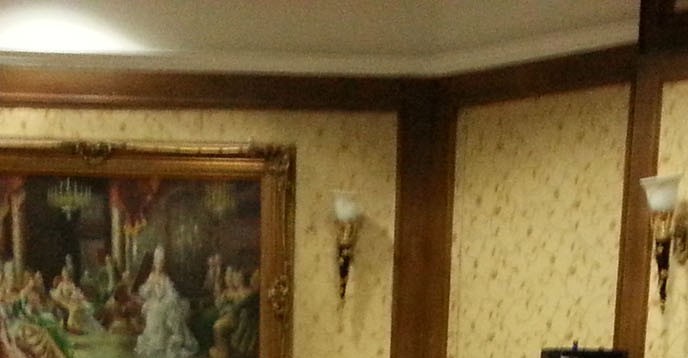 More than forty multiple stakeholders from fourteen provinces took part in a consultative meeting to adapt and localize UNESCO’s “Gender Sensitive Indicators for Media” (GSIM) in Ulaanbaatar on June 27.


The Association of Mongolian Journalists called attention to gender issues in the Mongolian media by sharing a recently concluded survey that indicates 65 per cent of media employees are women and over 80 per cent of journalism students are women. Mr.B.Galaarid, President of the AMJ, introduced the aims, targets and application of the UNESCO GSIM and pointed the importance of gender issues in the Mongolian media. Gender-sensitive reporting is not just about the percentage of female reporters.

Mongolia has a Gender Equality Policy and is implementing a mid-term strategy that runs through to the year 2016. This was introduced at the meeting by Ms. M. Bolormaa, Secretary-General of the National Committee on Gender Equality. “The recently-established pilot Media Council, which is seeking to introduce media self-regulation in Mongolia, could also work to increase gender sensitivity of media organizations,” she suggested making particular reference to gender equality at decision-making levels, building capacity of journalists as well as newspaper, television and website associations.

Ms. M. Bolormaa also noted that “Media is a powerful tool… all your words are being transmitted directly to the people…so you have to be highly responsible. As I observed, in our society the journalists run after sensational news and cover issues from their own perspective. So the journalists have to start changes within themselves.”

Globe International Centre (GIC) President, Ms. Naranjargal, explained how UNESCO’s Gender-Sensitive Indicators for Media could be tailored to the context of the Mongolian media sector. “Gender equality brings harmony to society; it is the issue of integration of the voices of women and men for sustainable development,” she said.

Having carefully reviewed the five categories of UNESCO’s indicators, participants identified modalities for their adaptation to the Mongolian media context. They concluded with recommendations for the development of a pilot strategy that would allow the media sector to effectively use the indicators.  There was positive feedback indicating that pilot activities would elevate media reputation and credibility and facilitate the introduction of new standards of practice in policy and management. The National Committee on Gender and Equality and civil society organizations are expected to take on leadership roles the design of the pilot strategy.

The consultative meeting was organized by the Mongolian Globe International Center (GIC) in cooperation with the National Committee on Gender Equality (NCGE) and the Association of Mongolian Journalists (AMJ). The project received some support from UNESCO’s International Programme for the Development of Communication (IPDC).