Audrey Azoulay, UNESCO Director-General of UNESCO, and Jean Paul Agon, Chairman and CEO of L'Oréal and Chairman of the L'Oréal Foundation, presented the L’Oréal-UNESCO For Women in Science awards to five outstanding women scientists during a ceremony held last night at UNESCO headquarters in Paris, France.

This edition marks the 20th anniversary of this successful partnership, founded to support women scientists and address the gender bias in science.

Over the past 20 years, the percentage of women working in science has increased by about 12%, but it remains too low: less than 30% of researchers are women. The glass ceiling still exists; women hold only 11 % of academic leadership positions in Europe. Only 3% of Nobel Prizes for Science have ever been awarded to women, and only one woman has been awarded the Fields medalin mathematics since its creation in 1936. This under-representation of women impacts the very quality of scientific research. For example, studies show that the lack of diversity in the sector of artificial intelligence has led to the development of software that reproduces, or even magnifies stereotypes, especially those related to gender.

“We need to rely on our collective intelligence, which also requires us to favour the talent, creativity and insight of women scientists. Our future will depend on our ability to benefit from every aspect of human genius in seeking innovative responses to the challenges we face,” declared UNESCO Director-General Audray Azoulay.

UNESCO and the L’Oréal Foundation will continue to work side by side to empower women and foster greater diversity in science for the benefit of all. “We want to accelerate change towards improved gender balance and effectiveness in science, in order to help advance scientific understanding for the benefit of all and better address the challenges facing today’s world,” says Jean-Paul Agon, President of the L’Oréal Foundation.

To encourage futher collaboration between men and women, The L’Oréal Foundation and UNESCO are launching an initiative that forms part of the wave of solidarity for gender equality, aiming to mobilize men within the scientific community to actively engage. They are invited to sign a Charter of clear and measurable Commitments with concrete objectives, notably promoting access to research funding for women, providing equal recruitment opportunities and striving to achieve a better balance in publications and copyrights. 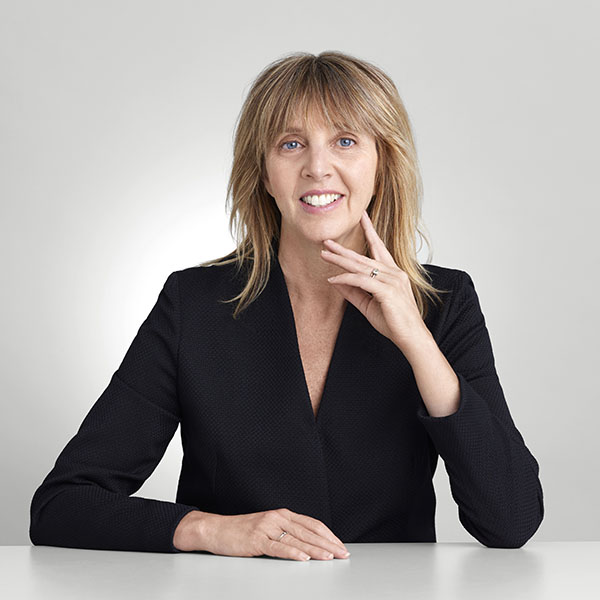 Medicine and Health Sciences/Pediatrics
“For establishing a cutting-edge research program in pneumonia, tuberculosis and asthma, saving the lives of many children worldwide.” 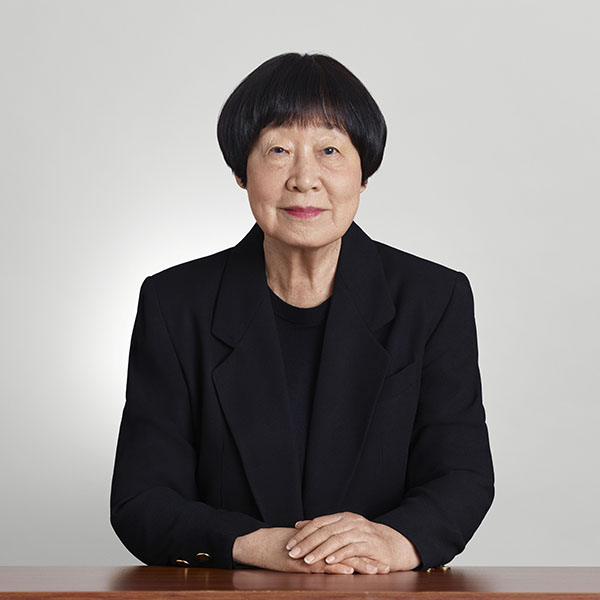 Biological Sciences/Paleontology
“For her pioneering work on fossil records leading to insights on how aquatic vertebrates adapted to life on land.” 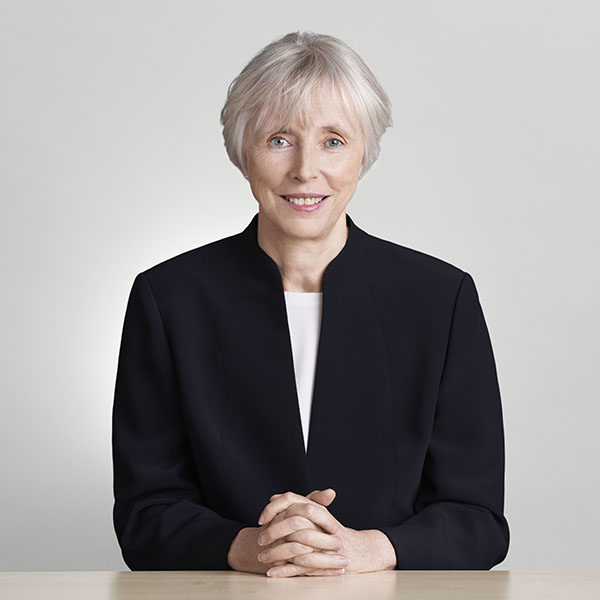 Biological Sciences/Molecular biology
“For her groundbreaking research on how plants adapt to their surroundings and climate change, leading to new ways for crop improvement.” 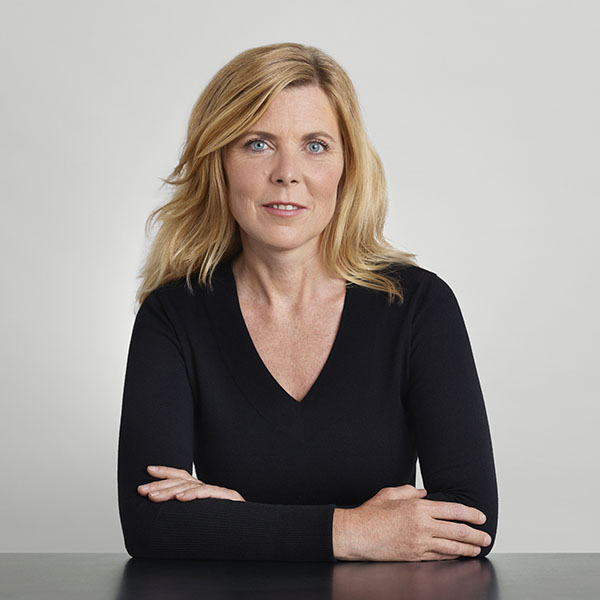 Ecology and Environmental sciences
“For her remarkable contributions to understanding terrestrial ecosystem ecology in natural and human-modified landscapes.” 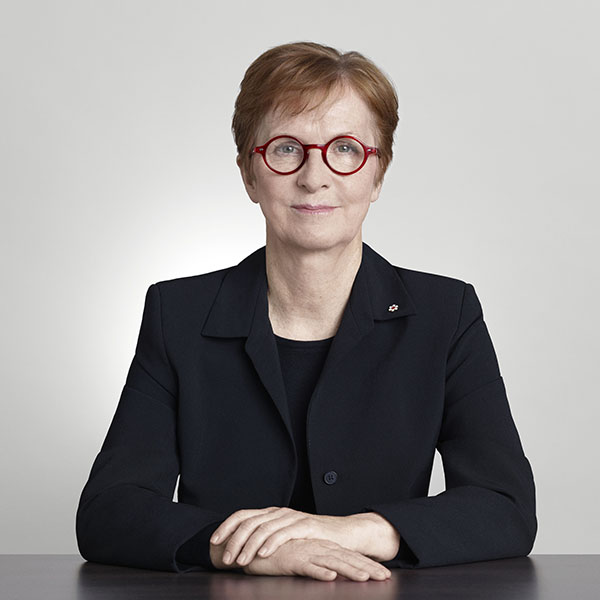 Biological Sciences/Developmental biology
“For her outstanding research that helped us to better understand how tissues and organs are formed in the developing embryo.”