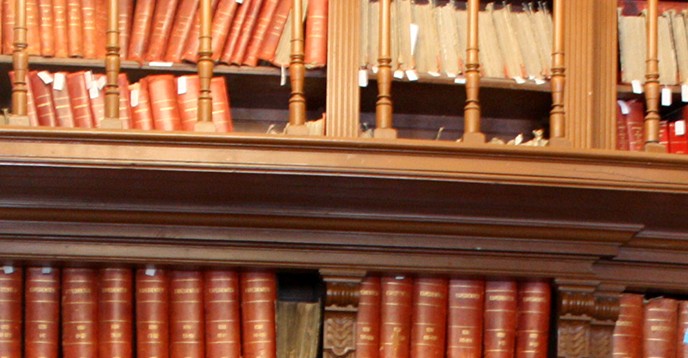 The UNESCO Memory of the World Regional Committee for Latin America and the Caribbean (MOWLAC) met in Puebla, Mexico, last week (15-17 October). During the three days of work, and with the massive presence of the press, leading national and international experts delivered open lectures on the importance of preserving documentary heritage.

Ms Nuria Sanz, Director of the UNESCO Office in Mexico, stated, “Our Office will continue cooperating with the Government of the State of Puebla in order to hold, in 2015, within the framework of the 70th Anniversary of UNESCO, an international meeting to foster the Memory of the World Programme, and advance Latin American cooperation initiatives in this field, the goal being to consolidate the integrated preservation of Latin American Documentary Heritage in the Digital Era.”

This MOW Committee meeting was also an opportunity to discuss the initial draft of UNESCO’s Recommendation on the preservation of, and access to, documentary heritage in the digital era, which is to be submitted for adoption by member States during the next General Conference of UNESCO, in 2015. The draft text presents measures and policies with respect to the identification, access and preservation of documentary heritage, as well as prospects for national and international cooperation in this area. After the presentation of this important initiative, the representative of UNESCO’s Knowledge Societies Division, Communication and Information Sector, Mr Boyan Radoykov, highlighted its great value for the future generations and underlined that “the documentary heritage reflects the existing diversity worldwide of peoples, languages and cultures. It is our major responsibility to safeguard and promote this diversity and thus to ensure the universality – but not the uniformity - of the shared memory of humanity”.

On this occasion were also discussed strategies for the next annual MOWLAC meeting, particularly as concerns capacity building, development of new regional initiatives, the increased visibility of the MOW Programme and the additional efforts for creation of new national MOW committees.

UNESCO launched the Memory of the World Programme in 1992 to guard against collective amnesia calling upon the preservation of the valuable archive holdings and library collections all over the world ensuring their wide dissemination. The Programme is intended to protect documentary heritage, and helps networks of experts to exchange information and raise resources for preservation of, and access to, documentary materials.