Journalists from Algeria, Morocco, Mauritania and Tunisia are invited to apply to regional training courses on investigative journalism 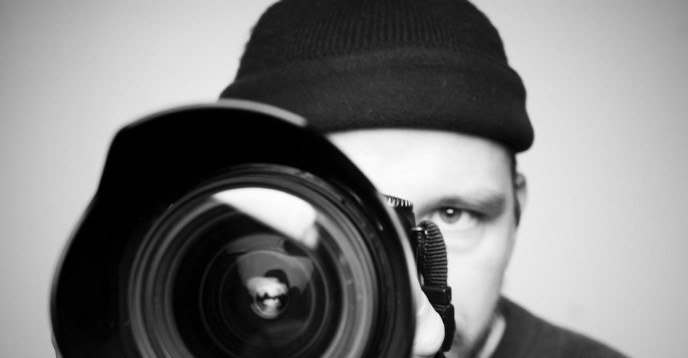 UNESCO’s Office in Rabat, in partnership with Canal France International, the French Embassy in Tunis, the French Ministry of Foreign Affairs and Mediapart, invites journalists from Algeria, Morocco, Mauritania and Tunisia to apply to the investigative journalism training courses that will be held in Tunis from November 2013 to February 2014.

Twelve confirmed journalists from the Maghreb region will be selected to participate in the training programme with the aim to produce and publish by the end of the training their own investigative reports on the theme of corruption, transparency and access to information.

The programme is open to all experienced journalists from the print and online press as well as bloggers from the Maghreb region. The candidates should present a precise investigative report project and has to be supported by the editor-in-chief of their respective newspapers.

This training is made possible thanks to the support of the government of Finland.