Only 17% of profiles on Wikipedia are of women let's bridge the gender gap in the digital space! The #WIKI4WOMEN initiative calls everyone to take few minutes (from 30 minutes) of their time to create, enrich or translate, in as many languages as possible, Wikipedia portraits of women committed in the fields of education, science, culture, social and human sciences, or communication and information. All you have to do to join #WIKI4WOMEN is register here.

Thursday 8 March, celebration date of the International Women’s Day 2018, UNESCO Headquarters in Paris, among other activities, will host over 150 contributors, UNESCO’s staff, members of Permanent Delegations, partners, representatives of civil society, students, and the general public to actively increase the number of Wikipedia profiles of women and help edit the gender gap on the Internet.

#WIKI4WOMEN is powered by UNESCO and Wikimedia Foundation, with the support of the Canadian Commission to UNESCO, the Cultural Diplomacy Platform of the European Union, Iceland, Sweden, Fondation CHANEL and theFrench National Audiovisual Institute.

On the Occasion of the Wiki4women initiative, UNESCO is proud to launch a Directory of Women speakers to promote women’s voices and role in the public debate. We have initially selected a list of women, but we would like this list to grow over time. UNESCO invites individuals and organizations to propose additional nominations. These will be assessed on the basis of eligibility criteria, which include proven academic and professional standing as well as public speaking experience in one of UN official languages (Arabic, Chinese, English, French, Russian and Spanish). 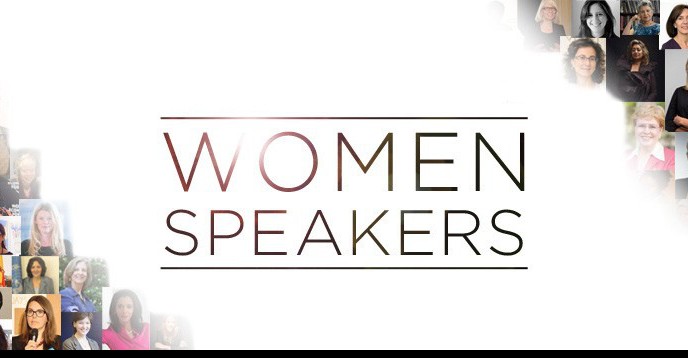