Irina Bokova: Sustainable development calls for partnerships and policies with the people, for the people 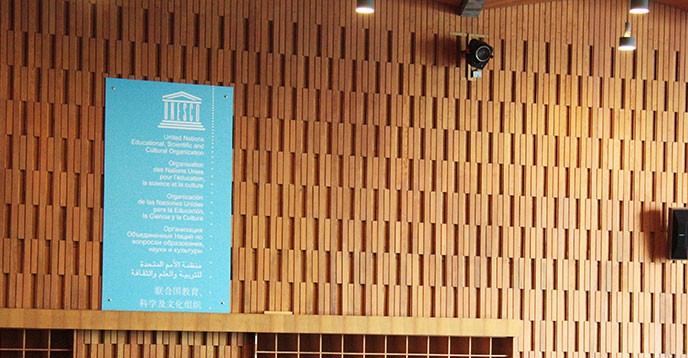 On 1 April 2014, the Director-General of UNESCO, Irina Bokova, chaired a consultation meeting held with the Permanent Delegations to UNESCO that aims to identify the emerging and long-term priorities for UNESCO’s action for the sustainable development of Small Island Developing States (SIDS).

This meeting was held within the framework of the International Year of SIDS 2014 and in preparation of the Third International Conference on SIDS, which UNESCO is actively supporting, also referred to as Barbados Programme of Action+20 (BPOA+20), which will take place in Apia (Samoa) in September 2014.

One Planet, One Ocean, Science for a Sustainable Future