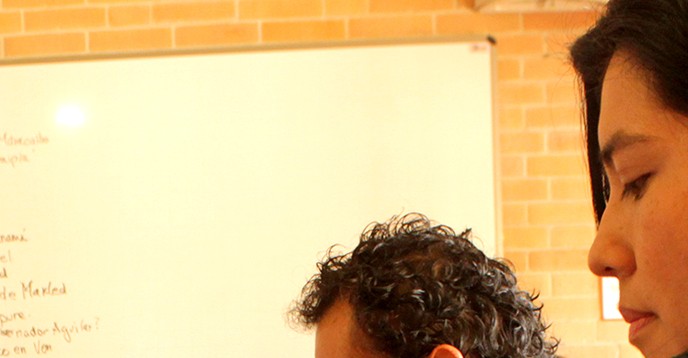 Freedom of expression, development of community media and high quality journalism education are being fostered in the Andean region with the support of six projects of the International Programme for the Development of Communication (IPDC) coordinated by UNESCO’s Office in Quito.

Among the activities carried out was a workshop to train 17 journalists from Colombia, Ecuador and Venezuela in investigative journalism and self-protection mechanisms. As a result of this workshop, reports about drug trafficking were published in two of the most major media outlets in Colombia: Semana magazine and La Verdad newspaper. Four reports were also posted on Cosecha Roja network.

In Peru, a separate project saw more than 70 women communicators from 20 different regions receive training in ICT, radio and gender in order to reinforce community media in the country. Along the same lines, Afro-Bolivian grassroots communicators from the Los Yungas area of La Paz were trained in communication and democracy, computing, radio and digital journalism.

Project activities also focused on unions and media owners, with a guide about self-regulation and gender coverage currently being developed, and which will be put into practice in some of the biggest media outlets in Ecuador.

Regarding journalism education – one of the IPDC’s priority areas – project support is helping over 30 professors of masters-level programmes in the Andean Region to access training in subjects that include: On-line/Multimedia Journalism, Media Legislation and Journalism Ethics. Some of the courses from UNESCO’s Model Curricula on Journalism Education specifically aimed at community communicators have also recently been adopted by the Bolivarian University in Venezuela.