Intangible cultural heritage: meeting on the protection and promotion of the Mediterranean Diet 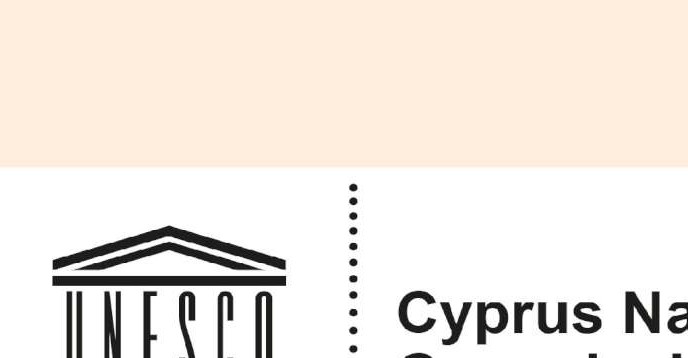 A coordination meeting of the Member States participating in the inscription of the Mediterranean Diet on the UNESCO Representative List of the Intangible Cultural Heritage of Humanity will take place in Agros (Cyprus) on 28-29 April 2014.


Organised by the Cyprus National Commission for UNESCO, the meeting will provide a platform to discuss existing and potential measures for the protection and promotion of the Mediterranean Diet.  Participants in the meeting will be representatives of relevant authorities from Cyprus, Croatia, Spain, Greece, Italy, Morocco, and Portugal. Each delegation will present the programmes and practices in place in their countries and discuss possible cross-border initiatives, in a spirit of regional cooperation.

The inscription on the UNESCO Representative List of the Intangible Cultural Heritage of Humanity of the Mediterranean Diet, in its present form, was approved by the Intergovernmental Committee in Baku in 2013 (2-7 December). A previous submission in 2010 was revised to accommodate increased participation, with Croatia, Cyprus and Portugal joining Greece, Italy, Morocco and Spain in backing the nomination.

The importance of the Mediterranean Diet lies in its role as a repository for cultural identity and continuity, both locally and on a regional basis: “transmitted from generation to generation, particularly through families, the Mediterranean diet provides a sense of belonging and sharing and constitutes for those who live in the Mediterranean basin a marker of identity and a space for sharing and dialogue” (decision 8.COM 8.10.) At the same time, it constitutes a moment of social exchange, frequently centering on women, that can help to foster intercultural dialogue, encouraging creativity and diversity. It can also play a part in raising awareness of the importance of healthy and sustainable eating habits.

UNESCO’s Convention for the Safeguarding of the Intangible Cultural Heritage was approved in 2003 to promote and protect cultural expressions that transcend the boundaries of material culture or landscape, such as oral traditions, performing arts, social practices, rituals, festive events, knowledge and practices concerning nature and the universe or the knowledge and skills to produce traditional crafts.  Intangible cultural heritage plays an important role in protecting cultural diversity and the identity of groups and communities in the face of increasing globalization.