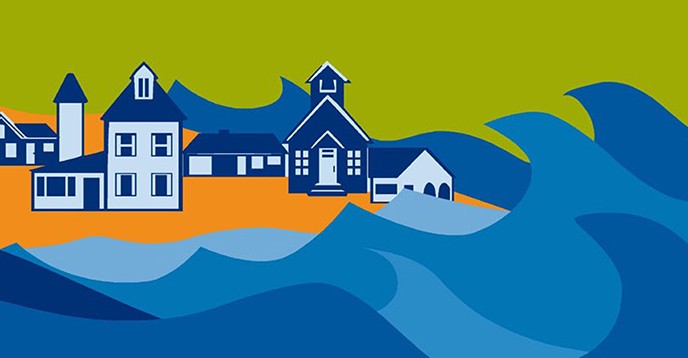 Twenty-four countries[1] bordering the Indian Ocean will engage in Exercise Indian Ocean Wave 2018 (IOWave18), a large-scale tsunami exercise based on two scenarios that will be enacted on the 4th and 5th September respectively.

Indian Ocean nations called for the establishment of an Indian Ocean Tsunami Warning and Mitigation System in the wake of the 2004 tsunami disaster. The new System became operational in 2011 with the support of UNESCO’s Intergovernmental Oceanographic Commission (IOC), which continues to coordinate the system’s governance mechanism.