Stories of cities proactively taking swift action to address the unprecedented challenges of the Coronavirus outbreak have made headlines around the world. As the virus spawns from city to city, lockdowns and emergency measures result in a growing number of local issues to address. By assessing and supporting capacity systems of medical care, providing widespread public information related to prevention and treatment, mobilizing urban stakeholders to monitor the respect of confinement measures, setting up emergency hotlines and social media channels, and maintaining delivery services, cities are at the forefront in the quest for quick solutions to these urgent problems. The same applies to cities in Latin America, including Montevideo.

In this context, the Coalition of Latin American and Caribbean Cities against Racism, Discrimination and Xenophobia released a statement on the importance of working together to elaborate plans, develop strategies and continue to defend human rights in the wake of the crisis.

“Cities in Latin America, the Caribbean and around the world have redoubled their efforts, innovated their practices, and focused on combating an unknown enemy… that puts at risk very vulnerable sectors of the population such as elderly persons, indigenous peoples, women, displaced persons, people experiencing poverty, prisoners, the destitute, migrants and LGBT people… The health of their populations is at risk in the face of the pandemic and another scourge: discrimination,” the statement reads.

Cities for Global Health, an online interactive platform, shares collective responses and provides decision-makers with access to first-hand experiences on how urban areas across the globe can deal with this type of situations. 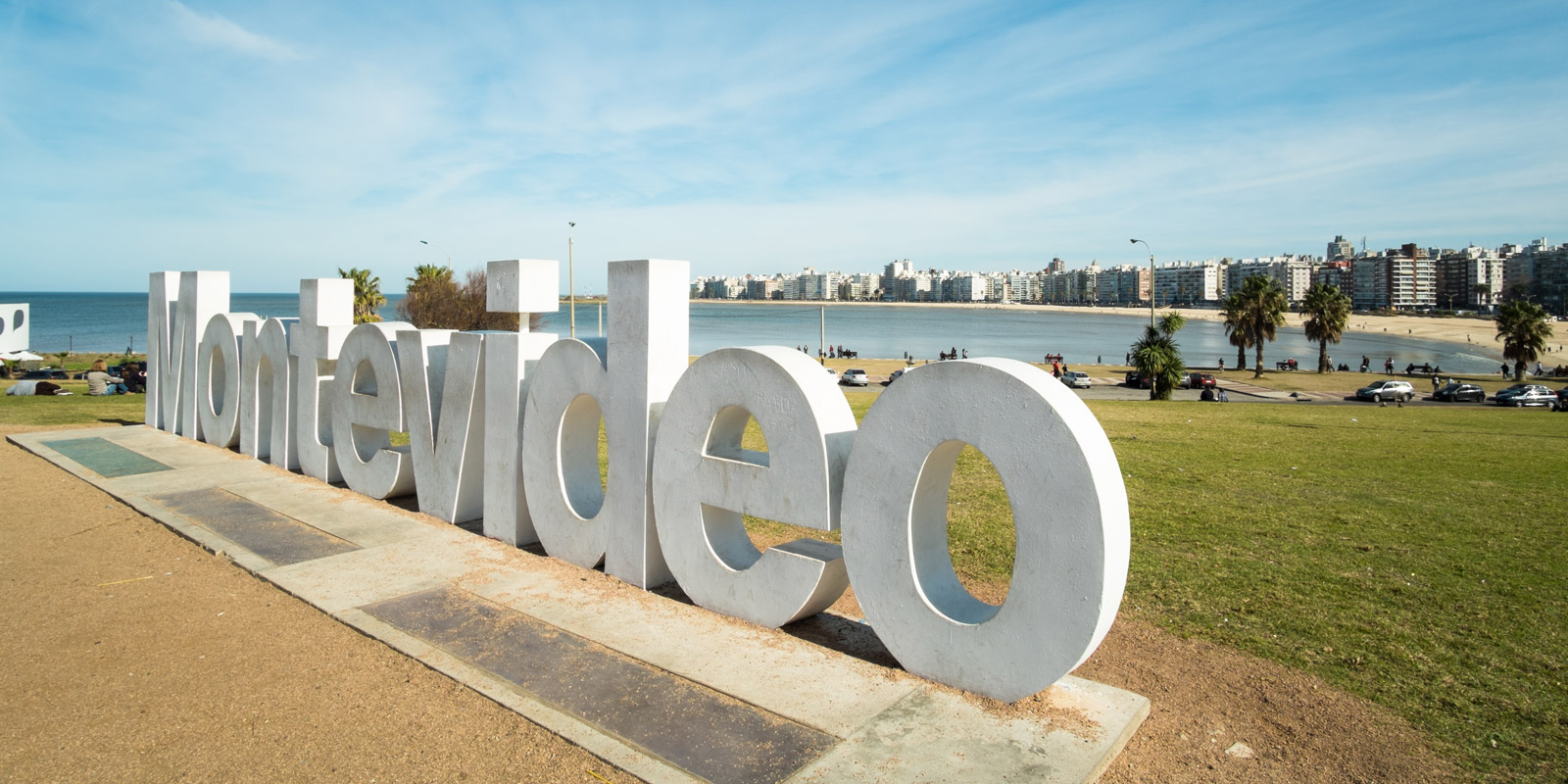 Montevideo is the lead city of the above-mentioned Latin American and Caribbean Coalition. As part of its responses to the social challenges resulting from the Covid-19, this city has started to share its various initiatives on this platform.

The city, other municipalities and the economic sector have developed a framework for action taking measures to ensure the population’s access to basic needs, and avoid an indiscriminate increase in prices or shortages.

Montevideo has developed its own Covid-19 webpage which provides daily updates on local ordinances pertaining to health, transport and commercial facilities.

In addition, the city has recognized the increasing number of cases of domestic abuse due to confinement measures. Through its Comuna Mujer Program (Women's Community Program), free counselling services are offered to women in situations of domestic violence, including legal and psychosocial care.

Finally, to help alleviate the crisis, Montevideo has established a public fund of 10 million pesos to support its artistic and cultural sectors. In collaboration with artistic associations and independent artists, strategies will be implemented to support the sustainability of this sector.

“Protecting and encouraging culture has always been a feature of this administration and today we continue to set up measures that put people at the center,” declared Mayor Christian di Candia.

UNESCO's International Coalition of Inclusive and Sustainable Cities – ICCAR, launched in 2004, is a city-level platform that undertakes a wide range of initiatives – from policymaking, capacity-building to awareness-raising activities. It advocates for global solidarity and collaboration to promote inclusive urban development free from all forms of discrimination.

The Coalition of Latin American and Caribbean Cities against Racism, Discrimination and Xenophobia is part of ICCAR.

The online interactive platform was developed by the Euro-Latin-American Alliance of Cooperation among Cities and Metropolis, in cooperation with the United Cities and Local Governments (UCLG), UN-Habitat.

The ideas and opinions expressed in this article are those of the author(s) and do not necessarily represent the views of UNESCO. The designations employed and the presentation of material throughout the article do not imply the expression of any opinion whatsoever on the part of UNESCO concerning the legal status of any country, city or area or of its authorities, or concerning its frontiers or boundaries.