Bertha von Suttner, known as the "generalissimo of the peace movement", established the Austrian Peace Society in 1891. It aimed to prevent war, carrying out research into the  causes of conflict, promoting pacifist thinking and supporting all efforts to establish international legislation as the basis for the peaceful settlement of all international disputes.

As a recognized journalist and activist, von Suttner was elected Honorary President of the Permanent International Peace Bureau when it was founded in 1891 in Bern, Switzerland. A year later, she established the German Peace Society with her countryman, the pacifist and journalist  Alfred Hermann Fried (Nobel Peace Prize 1911 laureate).

As an author, she gained celebrity with her anti-war novel,  Lay Down Your Arms! (1889). The novel was translated into more than ten languages and became one of  nineteenth- century Europe’s most influential books – contributing, to a certain extent, to undermining the militaristic mindset prevalent at the time. 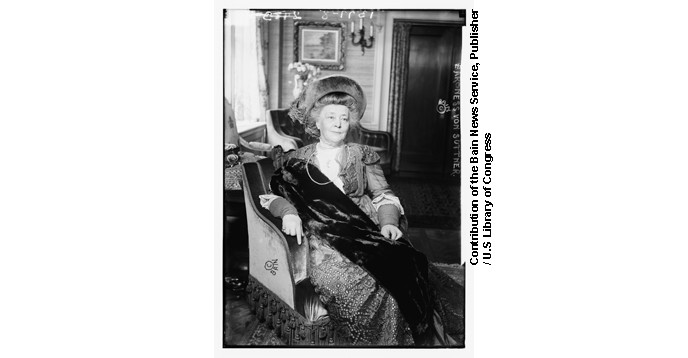 Back to our interview with Tawakkol Karman

Back to the article Can peace be taught?