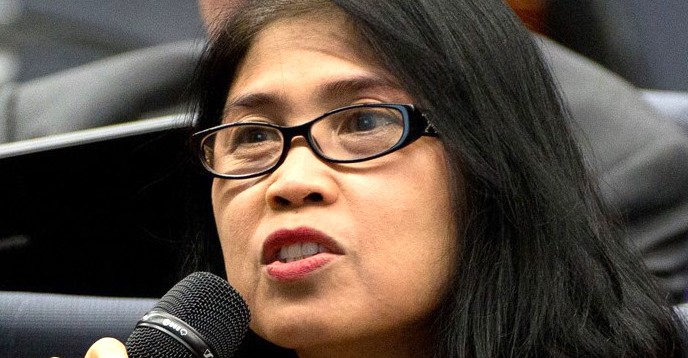 Within the framework of the OpenupEd Project which aims to empower key national universities to release courses with open licenses in MOOC format, UNESCO organized a High-Level Workshop within the 2014 Conference of the Asian Association of Open Universities in Hong Kong. The exclusive pre-Conference Workshop held on Monday 27 October, 2014 was targeted at Heads of Open Universities to provide an informal setting for free-flowing discussion. Opened by Professor Yuk-Shan Wong, President of the OUHK and AAOU, the Workshop attracted representation from 30 institutions with 14 Rectors, Vice Chancellors, and Presidents in full attendance.

The Asian Association of Open Universities (AAOU) is a non-profit organization of Asian higher learning institutions that are primarily concerned with education at a distance. The AAOU was founded in 1987 by a number of open universities in the Asian region who realized the significant contribution of distance education in democratizing the provision of learning opportunities to mankind.

The OpenupEd Workshop at the 2014 AAOU Conference represented the Asian launch of the Globalizing OpenupEd Project which aims to empower key national higher education institutions to offer courses with full open licenses (OERs) and to transform them into Massive Open Online Courses (MOOCs).

By transforming OER courses into MOOCs that can be accessed free-of-cost and easily via mobile phones or mobile devices, UNESCO hopes to ‘massively’ increase the number of new learners accessing high-quality, relevant education from Asia and internationally.

The High-Level Workshop attracted over 30 representatives from the following countries:

The Rectors, Presidents, and Vice Chancellors of the following universities were in full attendance:

Moderated by Dr Li Kam Cheong, Secretary-General of the AAOU, there were 4 main presentations by:

The Workshop was very lively with enthusiastic discussions on the definitions, misconceptions, and risks/benefits of open licensing and MOOCs and the implications for the Asian context. Two major decisions followed on the Workshop:

Mr Abel Caine from UNESCO was very pleased with the Workshop, “We have a major agreement from 5 ASEAN open universities to open-license and MOOC the 1st course of a prominent Masters in ASEAN Studies. This is very important in the context of the launch of the ASEAN Economic Community possibly in 2015.”

The medium term goal of the OpenupEd Project is to have ‘massive’ numbers of students benefitting from multiple openly-licensed MOOCs by key African and Asian universities to be highlighted at the World Education Forum in Incheon, South Korea in May 2015.