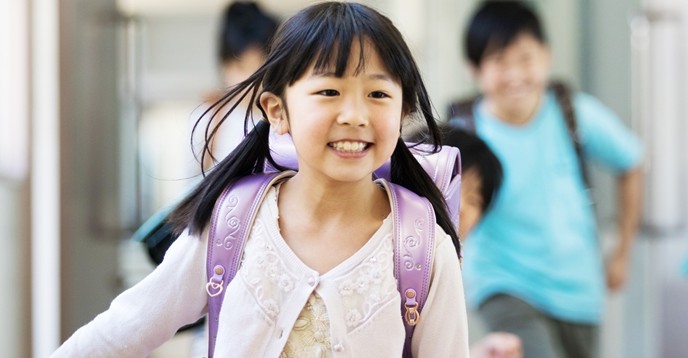 The world will mark the first-ever International Day of Education on 24 January, which was proclaimed by the United Nations General Assembly last year in celebration of the role of education for peace and development. UNESCO is calling on countries to increase political commitment to education as a force for inclusion driving the achievement of all the Sustainable Development Goals.

"Education is the most powerful force in our hands to ensure significant improvements in health, to stimulate economic growth, to unlock the potential and innovation we need to build more resilient and sustainable societies,” said Audrey Azoulay, UNESCO Director General in her statement for the Day. “We will not succeed in breaking the cycle of poverty, mitigating climate change, adapting to the technological revolution, let alone achieve gender equality, without ambitious political commitment to universal education.”

Headline figures point to the challenges

On the Day, UNESCO will release a new right to education handbook. It will also publish new data on education inequalities showing which population groups are lagging behind in achieving SDG 4.

According to new data released by UNESCO’s Institute for Statistics (UIS) and the Global Education Monitoring Report:

These figures from the World Inequality Database on Education (WIDE) highlight the need for urgent action to reduce inequalities, which should be high on the agendas of countries and development partners.

"How we implement the global education goal will determine the success or failure of the entire push to end poverty, generate inclusive growth, strengthen peace and protect the planet," said Stefania Giannini, Assistant-Director-General for Education.

The first celebration of the Day will be marked at the United Nations in New York, in an event co-organized by UNESCO and the Permanent Missions of Ireland, Nigeria, Norway, the Republic of Singapore and the State of Qatar. The event’s theme “Education: A Key Driver for Inclusion and Empowerment” echoes the focus of the UN High Level Political Forum that takes place in New York this July, which will review SDG4, among other goals. Bringing together the voices of governments, the UN system, the private sector and youth organizations, the event will be a platform to highlight education’s vital contribution to the entire 2030 Agenda and to strengthen collective action to achieve SDG4. The event will be live streamed on UN Web TV.

A new initiative called “Group of Friends for Education and Lifelong Learning” will also be launched in New York, formed by representatives of Member States to the UN, to advocate for sustained commitment to education in the 2030 Agenda.

Panel discussions and screenings will be organized in Geneva, Brussels and other locations around the world to mark the Day.