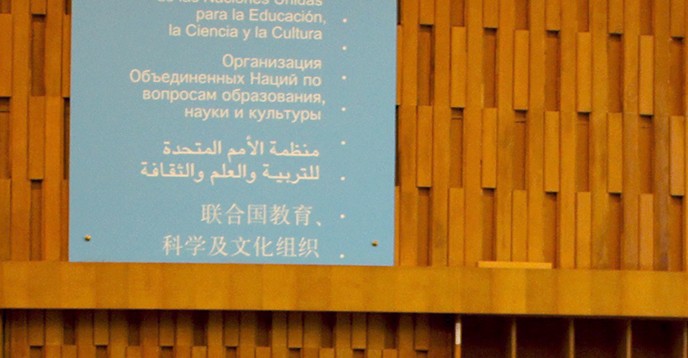 An emphatic “yes” is the answer to this question, and this was delivered by the intergovernmental Council of the International Programme for the Development of Communication (IPDC) during its 29th session, which closed on Friday in UNESCO Headquarters (Paris, France).


The 39 Member States on the IPDC Council were responding to a brief on how the IPDC Secretariat helped to mobilize international advocacy for the inclusion of free, independent and pluralistic media in any development agenda that postdates the Millennium Development Goals (MDGs). The MDGs have so far provided what is regarded as a universal framework for assessing the progress of nations in eradicating poverty, eliminating gender equality and providing affordable education for all, among other things.

The briefing, contained in a status update report, highlights the media-related gaps in the outcome document of the UN Open Working Group which had been tasked to collect and collate testimonies from various development actors, including UN Member States, on possible goals, targets and indicators of sustainable development.

Building on Resolution 64 of the UNESCO General Conference in November 2013, the report appealed to the IPDC members to “constantly and consistently advocate for the inclusion of free, independent and pluralistic media as a key target and indicator of sustainable development”, particularly as the outcome document now moves into the arena of domestic and UN General Assembly discussions.

In particular, the report pointed to the IPDC’s track record in producing and contributing evidence-based insights to the ongoing consultations on the post-2015 development agenda, and argued that the Programme’s “focus on knowledge is paving way for the international media development community to become more visible to the key architects of international development policies, and thus enrich the mainstream sustainable development debate”.

After debating the report, the IPDC Council agreed on a decision that expressed disappointment with the fact that “media and freedom of expression are not at the heart of the future development agenda but only in the periphery”. The Council urged Member States to ensure that freedom of expression, free, independent and pluralistic media, and media development are integrated into the universal Post-2015 Development Agenda.