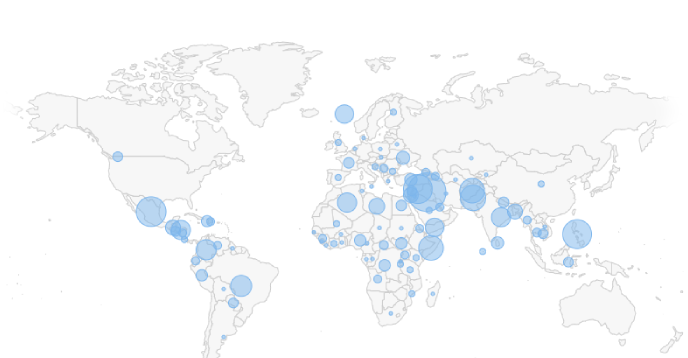 Paris, 08 November—UNESCO Director-General Audrey Azoulay has condemned the killing of journalists Maratua Siregar and Maraden Sianipar whose bodies were found near a palm oil plantation in Labuhan Batu District (Indonesia) on 30 and 31 October respectively.

“I condemn the killings of Maraden Sianipar and Maratua Siregar,” said the Director-General. “I trust that the authorities will pursue the investigation of these murders and bring their perpetrators to trial. Justice must be mobilized to stop violent attacks on journalists whose work is essential to both democracy and rule of law.”

Both victims were freelance journalists who were reportedly mediating a land dispute between residents and a palm oil company. Their killed bodies showed signs of stabbing.

UNESCO promotes the safety of journalists through global awareness-raising, capacity building and a range of actions, notably in the framework of the UN Plan of Action on the Safety of Journalists and the Issue of Impunity.

Fostering Freedom of Expression, Safety of Journalists, Press Freedom on All Platforms
Indonesia