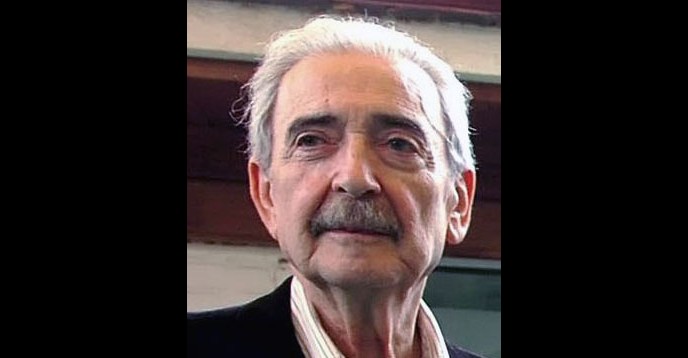 The Director-General of UNESCO, Irina Bokova, expressed her deep sadness at the death of Argentine poet Juan Gelman, 14 January 2014


"I am saddened by the death of Juan Gelman, great poet, a great figure of Argentine literature, great defender of human rights." said the Director-General.

"Juan Gelman suffered from dictatorship and was able to transform his exile and pain of universal love song. His poetry is rooted a lesson in tolerance. On behalf of UNESCO, where he was an employee, I share the sadness of his family, Argentina and Mexico, where he lived for over 20 years."

Juan Gelman was winner of the biggest poetry prize Hispanic as Cervantes Prize (2007) and Queen Sophia Prize for Ibero-American Poetry (2005) for his literary work. He has published over 30 books and collections of poetry, such as Operation Love, Violin and other issues and Gotan. The personal life of Juan Gelman is marked by the assassination of his son Marcelo, and removing when her daughter was pregnant.

Juan Gelman fought for over 20 years to find traces of her granddaughter, illegally given to the family of a Uruguayan police. The reunion took place 23 years later.

"The personal drama of Juan Gelman reflects the universal struggle for human rights and the promotion of a culture of peace. It also expresses the power of culture and language to bring the values ​​of truth and justice."

UNESCO is committed to the side of Argentina to the knowledge of the history and culture of peace in Argentina, through several initiatives, including the opening of an international center for the promotion of human man in Buenos Aires, in the premises of the former Naval School of Mechanical Engineering (ESMA), which was the largest clandestine detention and extermination during the military dictatorship in Argentina.

UNESCO also presented in 2011 Félix Houphouët- Boigny Peace on the association of the Grandmothers of the Plaza de Mayo, who struggles to find the biological families of all children abducted during the repression policy in Argentina during the military dictatorship (1976-1983).