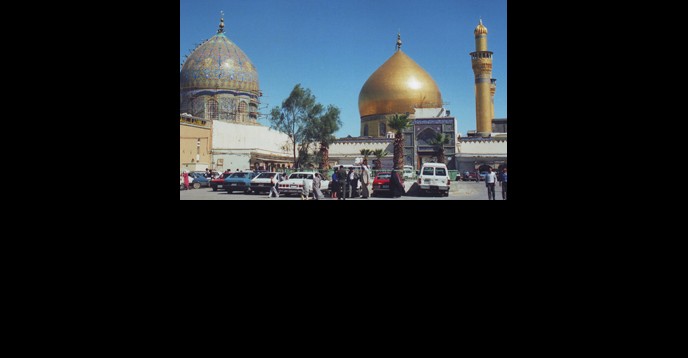 The Director-General of UNESCO Irina Bokova has expressed her concerns as an upsurge of violence is affecting Iraq causing renewed human suffering and loss of its people. UNESCO fears that cultural heritage will again be looted and destroyed, as earlier in Iraq and in the recent tragic events in Syria.

“I call on all Iraqis to stand united for the protection of their country’s cultural heritage.  It represents a unique testimony of humanity, of the origins of our civilization, and of inter-ethnic and inter-religious coexistence. it is also a key to resilience and to build a better future”  declared the Director-General.

In the present situation, the main threats to the country’s heritage are the targeting and military use of monuments and sites and  the looting and illicit trafficking of cultural property.

“I call on all actors to halt any form of destruction of cultural heritage, including religious sites.  Their intentional destruction are war crimes and a blow against the Iraqi people’s identity and history.  Their perpetrators must be held responsible for their acts.”

“I urge Iraqi leaders and communities to safeguard their country’s cultural heritage. UNESCO stands ready to assist the people of Iraq in this endeavor”.