"Cities are motors of dynamism, growth, innovation and living together” 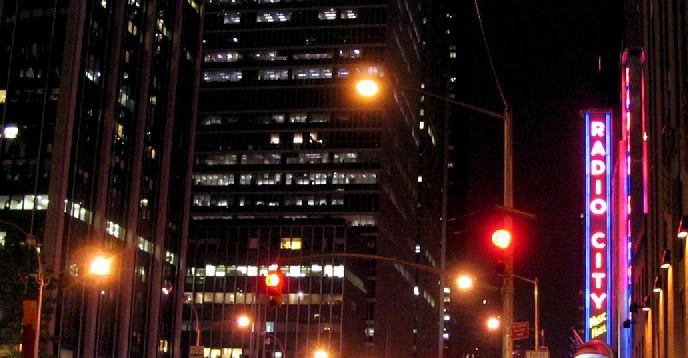 On 1 June, the Director-General of UNESCO, Irina Bokova, attended the World Cities Summit (WCS) Mayors Forum 2014, where she chaired a round table entitled “High Quality of Life: A Vibrant City Life”.


The Roundtable included the Mayor of Auckland along with the Governor of Algiers, as well as representatives from cities from across the world.

“Cities are where the battle for sustainable development will be lost or won,” stated the Director-General, quoting the Report released last year by the United Nations High Level Panel on Post-2015.

“Standing at the intersection of the past and the future, cities are places where tradition meets modernity, where the ‘local’ and the ‘global’ interact, where the economic, social and cultural dimensions of sustainability interweave most tightly,” she continued.

“Cities are key actors for peace and development in the century ahead -- our challenge is to ensure this peace is lasting, this development is sustainable.”

In this context, Irina Bokova underlined the importance of cultural heritage and creative sectors for quality of urban life, along with education for 'learning cities' and education for sustainable development. In this respect, she noted UNESCO's work to support Creative Cities, along with Learning Cities global networks, pointing to the first UNESCO Creative Cities Summit held in Beijing in October 2014, along with the first International Learning Cities Conference.

The Forum, chaired by the Senior Minister of State for Ministry of Trade and Industry of Singapore, Lee Yi-Shyan, brought together about 300 participants including city leaders, key leaders of international organizations, captains of industry and other thought leaders to exchange views meant to facilitate cross-fertilization of ideas to create better cities.

The Roundtable featured a lively exchange of experiences on how to build the foundations for more liveable, inclusive and sustainable cities, with view presented from cases across the world.

Since its inauguration in Singapore in 2010, the World Cities Summit (WCS) Mayors Forum has become one of the largest and most important gatherings of the world’s city leaders, where real solutions to pressing urban challenges are exchanged.

Jointly organized by Singapore’s Centre for Liveable Cities and Urban Redevelopment Authority, this event for mayors is also a key highlight of the biennial World Cities Summit.