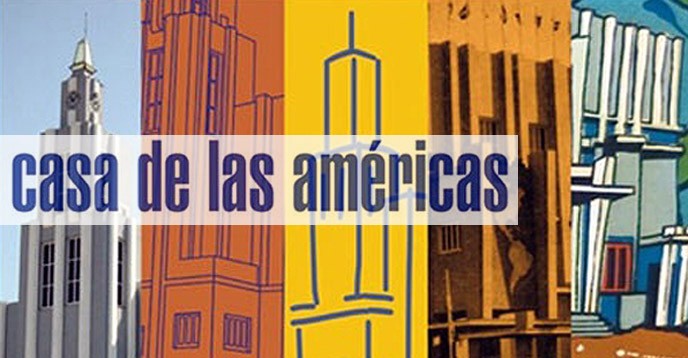 The institution also awards a literary prize that is one of the oldest and most prestigious in Latin American literature. Since 1961, it has published the cultural magazine Casa de las Américas.

The award ceremony will be held on 24 January in Havana in the presence of Abel Prieto, Cuban Minister of Culture; Roberto Fernández Retamar, Director of Casa de las Américas; and, Ambassador Óscar León, President of the Cuban National Commission for UNESCO. Nuria Sanz, Head of the UNESCO Office in Mexico, will present the award on behalf of UNESCO Director-General, Audrey Azoulay.

The UNESCO-UNAM / Jaime Torres Bodet Prize, awarded every two years, includes a 50,000 US$ award, and recognizes the work of a person, group of people or an international institution that has contributed to the advancement in knowledge and society through art, teaching and research in the social sciences and the arts.

Created on the initiative of the National Autonomous University of Mexico (UNAM), the Prize is named after the poet, novelist, essayist and Mexican diplomat, Jaime Torres Bodet, a founding member of UNESCO and Director-General of the Organization from 1948 to 1952. The laureate is chosen based on an international jury’s recommendation, which is currently composed of Jordanian anthropologist Seteney Shami, Senegalese philosopher Souleymane Bachir Diagne and Chinese professor Liqun Liu, President of the Women's University of China.

The ceremony will take place at 6 pm in the "Manuel Galich" Room of Casa de las Américas headquarters, Havana Cuba.