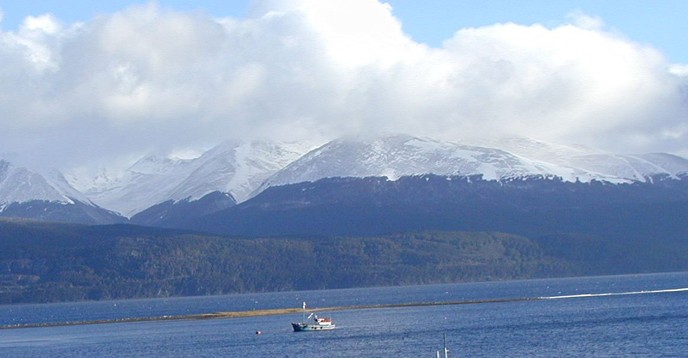 With the generous support of the Flemish Government of Belgium, the Man and the Biosphere Programme is initiating a three-year project entitled ‘Biosphere Reserves as a Tool for Coastal and Island Management in the South-East Pacific Region’ (BRESEP).


The objective of the project is to create and reinforce existing biosphere reserves on the coastal areas and islands of the west coast of Chile, Colombia, Ecuador, Panama and Peru. The project also aims to promote biosphere reserves as tools for innovative projects to bring added value to local socio-economic activities, and to sensitize and build the capacity of stakeholders in the area.

However, the region is threatened by coastal and marine degradation caused by land-based and marine-based sources of pollution, such as untreated sewage discharge, agricultural runoff containing pesticides and oil spills, and other forms of environmental degradation (e.g. fisheries, urban development, population growth and alien species).

In addition, the region is regularly subject to the El Niño-Southern Oscillation (ENSO) phenomenon, which produces dramatic upheavals in local and ultimately global climatic weather conditions, affecting marine ecosystems and human livelihoods, and resulting in significant social and economic impacts.

This project will be officially launched at a meeting held on 10–12 December 2014 in the city of Castro on Chiloe Island, Chile.