Biennale of Luanda: Pan-African Forum for the Culture of Peace 18-22 September 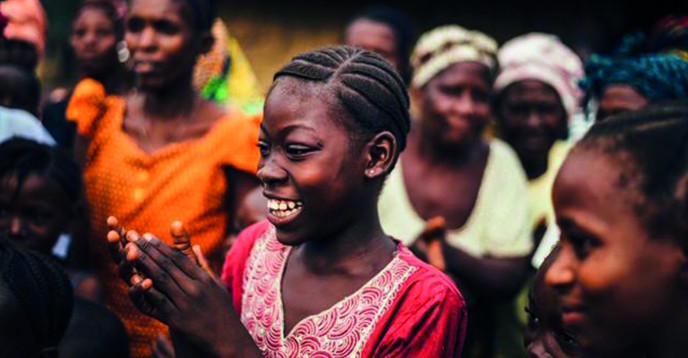 The Director-General of UNESCO, Audrey Azoulay, will open the 5-day Biennale of Luanda that will take place from 18 to 22 September in the capital of Angola, with the participation of representatives of governments, civil society and international organizations, as well as artists and scientists from the African continent and diaspora.

The Director-General will take part in the opening of the Biennale alongside João Manuel Gonçalves Lourenco, President of Angola, Ibrahim Boubacar Keïta, President of Mali, Moussa Faki Mahamat, Chairperson of the Commission of the African Union, and Denis Mukwege, 2018 Nobel Peace Prize laureate.

The presidents of Republic of the Congo, and Namibia are also scheduled to attend the 1st edition of the Luanda Biennale, which will be organized around three main axes:

Born of a partnership between Angola, the African Union and UNESCO, the Forum is designed to promote the prevention of violence and the resolution of conflicts by facilitating cultural exchanges in Africa and the African diaspora, and connect organizations and actors working on this field throughout the Continent. It is to nurture reflection and facilitate the dissemination of artistic works, ideas and knowledge pertaining to the culture of peace. It is inspired by the 2006 Charter for African Cultural Renaissance.

During her visit to Angola, the Director-General of UNESCO will also sign a partnership agreement for the establishment of national doctoral programme in science, technology and innovation, aimed at training 160 doctoral candidates by 2020. The project is part of a wider partnership to strengthen Angola’s education, science, and cultural capacities.

More about the Forum: https://en.unesco.org/biennaleluanda2019

Journalists wishing to cover the Biennale are invited to request accreditation online: https://ciam.gov.ao/credenciamento/ (link is external)

Culture of Peace and Non-violence
Angola