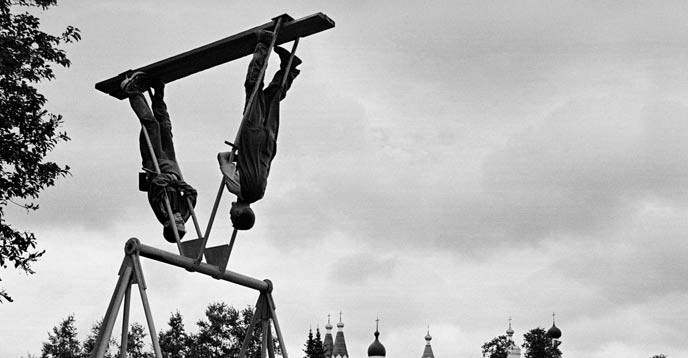 Calling all photographers! What does peace look like? The Alfred Fried Photography Award, honoring the world’s best picture on the theme of peace, is now open for submissions. The Award welcomes entries from all over the world, whose pictures capture human efforts towards a peaceful world.


The deadline is midnight, Central European Time, on 14 May 2015. The five best entries will receive the Alfred Fried Medal. From these five works, one will be selected as the Peace Image of the Year, including a cash award of € 5,000, a display at the Austrian Parliament for a year, and inclusion  in the permanent art collection of the Austrian Parliament.

Presented annually on 21 September, the UN International Peace Day, the Award is jointly offered by UNESCO, the Photographic Society, Edition Lammerhuber, the Austrian Parliament, the Association of Parliament Journalists, and the International Press Institute (IPI). The Award is named in honor of Alfred Hermann Fried (1864-1921), an Austrian pacifist and author who received the Nobel Peace Prize in 1911.

The inaugural 2014 edition of the Alfred Fried Photography Award was well received by the global photography community. Winning and shortlisted photos have been exhibited at UNESCO headquarters in Paris. These photos, along with 320 other outstanding photo submissions, are also shown on the DIGI-WALL at Vienna's new train station Hauptbahnhof Wien until March 2015.

For UNESCO, art is a powerful force for peace. It refashions the world and creates it anew, opening spaces for dialogue and understanding. Photography can strengthen a global culture of peace, by capturing, conveying and uniting the world around the dream of peace we all share.

To submit your photos, and for additional information, please visit the official website of the Alfred Fried Photography Award.

Culture of Peace and Non-violence, Social and Human Sciences
Austria