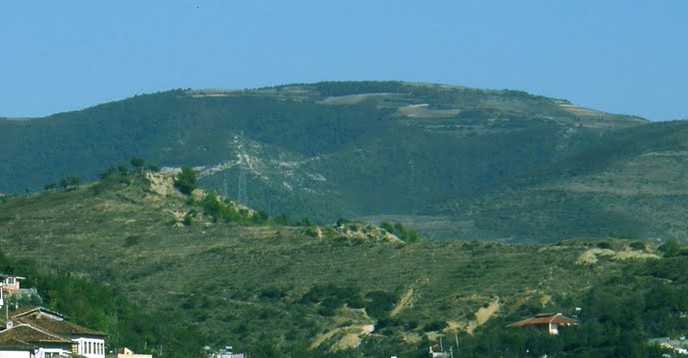 Within the framework of its global initiative “Culture: A Bridge to Development”, which aims at building on the power of culture as a dynamic force of co-operation and innovation for inclusive economic development, social cohesion, and peace, UNESCO is supporting the organization by the Balkanika Foundation, in cooperation with the Municipality of Berat and other partners from the region, a new regional encounter on 29-30 March 2014 in Berat, Albania.


Irina Bokova, Director-General of UNESCO, Mirela Kumbaro, Minister of Culture of Albania and Fadil Nasufi, Mayor of Berat, will attend  “The Gorica Bridge Speaks”, a new sub-regional “Balkan Bridges Speak” event, on Saturday 29 March 2014 in the historic centre of Berat, a site inscribed on the World Heritage List since 2005.

This regional encounter on the iconic Gorica bridge of Berat follows the ones organized in Edirne (Turkey) in 2012, and in Lovech (Bulgaria) in 2013. It is the third of several events within the “Balkan Bridges Speak” project to be hosted across South East Europe to highlight bridges as powerful symbols of unity and mutual understanding.

The “Balkan Bridges Speak” project features round tables on some of the Organization’s priority areas of work in the field of Culture, artistic performances, public readings, and provides an opportunity for literary personalities, national and local authorities, experts, private partners and universities of the sub-region to share experiences. It aims to enhance creativity, dialogue and cultural exchanges, to inspire innovative and creative approaches to the safeguarding of heritage and culture sensitive development policies. The initiative is conceived to provide spaces for sub-regional and regional cultural cooperation, and seeks to promote exchanges amongst culture professionals, city planners, municipalities, artists, civil society on cultural policies, strategies and practices that foster intercultural dialogue and stimulate the cultural sector as a viable economic and social sector.

This event in Berat will feature a round table on ‘Building a network between cities’. Participants from the region will share views on issues such as: How to make culture and cultural industries a key factor for quality urban development? Are creative cities gateways to international markets? How to build local capacities in business skills and sustain cultural dynamics? Can cities think of themselves in terms of “creative evolution”? The discussions are expected to contribute to the building of a stable partnership between the countries included in the project.

The round table will be divided into two parts, the first relating to ‘Culture as politics: new forms of regional cultural cooperation’ and the second to ‘The Bilateral cooperation between the cities of the Balkan area – the basis for building a network of cities participating in the project “Balkan Bridges Speak”.