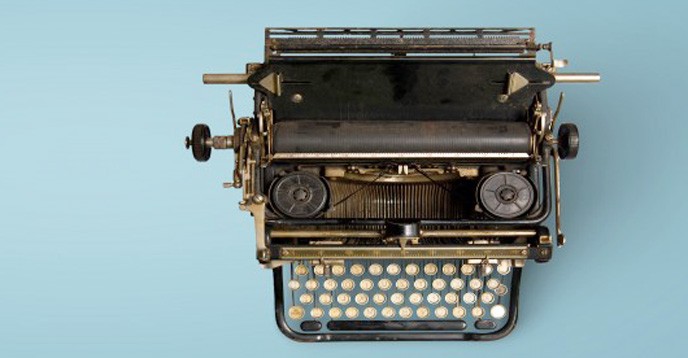 This is the fifth edition of the Prize, which rewards outstanding scientific research projects in the life sciences that have led to an improvement in the quality of human life.

The prize recognizes the fundamental contribution of Prof. Cato T. Laurencin to regenerative engineering applied to the development of biomaterials for clinical use; stem cell science, nanotechnology and drug delivery systems. More than one million patients worldwide have benefited from his innovative work.

Prof. Laurencin, a teacher, biomedical engineer and orthopaedic surgeon, is the Chief Executive Officer of the Connecticut Convergence Institute for Translation in Regenerative Engineering and the Albert and Wilda Van Dusen Distinguished Professor of Orthopaedic Surgery. His outstanding contributions to the advancement of science have been recognized worldwide.

Prof. Kevin McGuigan of the Royal College of Surgeons of Ireland-(RCSI) is rewarded for his cutting-edge research on the development and implementation of solar water disinfection technology (SODIS) to combat waterborne diseases among people without access to safe drinking water in Africa and Asia.

His approach to this research is unique and pioneering, not only in the laboratory, but especially in the field, among the communities most exposed to waterborne diseases in developing countries. His research group demonstrated the impact using SODIS on childhood diarrhoea in 1996 and then on dysentery. SODIS has since demonstrated its effectiveness against all major waterborne pathogens.

Prof. Youyou Tu of the Chinese Academy of Chinese Medical Sciences, laureate of the 2015 Nobel Prize for Medicine, is recognized for her research into parasitic diseases. She discovered an entirely new anti-malarial treatment, artemisinin, which made possible the treatment of thousands of patients in China in the 1980s.

Since the turn of the century, the World Health Organization (WHO) has been recommending artemisinin-based combination therapies as the first-line treatment for malaria. These combination treatments have saved 6.2 million lives reducing malaria mortality in Africa by 66%, and by 71% among children under 5 years of age.

The winners will share a financial award totaling $350,000 and each will receive a statuette by the Equatorial Guinean artist Leandro Mbomio Nsue, and a diploma. The award ceremony will take place at the African Union Headquarters in Addis Ababa, Ethiopia, during the African Union Heads of State Summit in February 2020.