The MAB Programme’s engagement towards youth started during the 4th World Congress of Biosphere Reserves in 2016 in Lima, Peru, where more than 1.000 participants showed up. While a workshop on youth engagement in biosphere reserves was organized, the lack of young participants was surprising and evolved into action to involve youth more directly with the MAB Programme and its World Network of Biosphere Reserves.

A year later, from 18 to 22 September 2017, 282 Youth delegates from over 142 biosphere reserves across 85 different countries gathered during the first ever MAB Youth Forum in the Po Delta Biosphere Reserve, Italy. The 1st MAB Youth Forum was organized to offer an opportunity for young people who care about the special territories in which they live in to become active in the MAB Programme and to contribute to the sustainable development of their communities, in line with the Lima Action Plan. The MAB Youth Forum was a great success and proved to be a beginning of active engagement towards youth within the MAB Programme and its World Network of Biosphere Reserves. The 2nd MAB Youth Forum brought together 176 young people from 83 countries in the Changbaishan Biosphere Reserve in China on 15-18 September 2019, to give youth a voice and an active role towards the 15th Conference of the Parties of the Convention on Biological Diversity (CBD COP 15) and the the post-2020 agenda for biodiversity.

The young participants between 18 and 35 years old either live or work in a biosphere reserve.

A MAB Youth Forum is part of UNESCO’s efforts to ensure that young women and men are engaged in policies and programmes affecting them, and lead action to promote peace and sustainable development in their countries and communities. Participants have been carefully selected and invited upon evaluation of a personal letter of motivation and considering a support letter from their respective Biosphere Reserve / MAB National Committee / National Commission for UNESCO. This was done with the aim of selecting participants who were already engaged with UNESCO and the MAB Programme in their respective living/working context, and could therefore commit themselves to follow‐up concretely on the outcomes of the Forum. 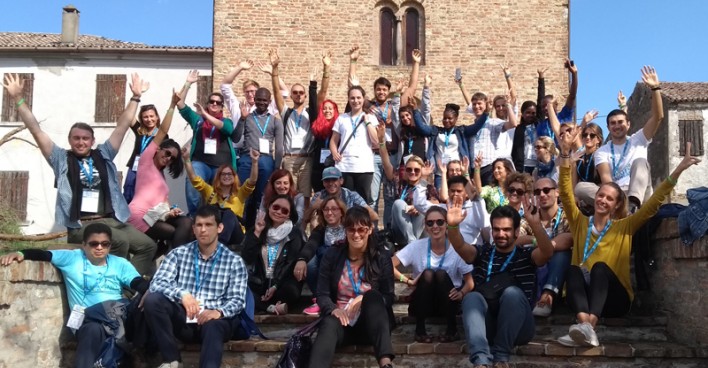 The first global forum took place in the Po Delta Biosphere Reserve (Italy), with the participation of 282 delegates from 85 countries . After five days of discussions and activities, the delegates approved a Declaration creating the MAB Youth Network. A first regional youth forum came one year later with the IberoMAB Youth Forum. This was the first MAB regional forum for young people, with participants from Latin America and the Caribbean, Portugal and Spain, in the Bosques de Paz Transboundary Biosphere Reserve (Ecuador/Peru).

The 2nd MAB Youth Forum was held in the Changbaishan Biosphere Reserve (China) in September 2019. This Forum worked mainly towards the 15th Conference of the Parties of the Convention on Biological Diversity (CBD COP 15), which will be held in Kunming, China in 2020. The Forum was co-organized by the MAB Programme and UNESCO Beijing, partnering with the Global Youth Biodiversity Network (GYBN).

Youth participants in their own words

Through the MAB Youth Network and the MAB Youth Forums, UNESCO’s MAB Programme wants to engage with youth as actors of change, by strengthening their presence in the governance of the MAB Programme at all levels, involving them in actions, in particular with communities in their biosphere reserves, and empowering them to make their voices heard in the global debate on biodiversity conservation and climate change.

At the MAB Youth Forums, MAB Youth representatives raise issues concerning UNESCO, the MAB Programme, the World Network of Biosphere Reserves and their MAB National Committees. But most importantly, they commit themselves to act as change makers and to engage in actions that will re-shape our future along more sustainable pathways. MAB Youth representatives are talented students, young scientists, professionals and entrepreneurs, and activists, all with an invaluable capacity to contribute to action in the interrelated areas of climate change, biodiversity conservation, sustainable use of natural resources, education for sustainable development, indigenous communities, among others. 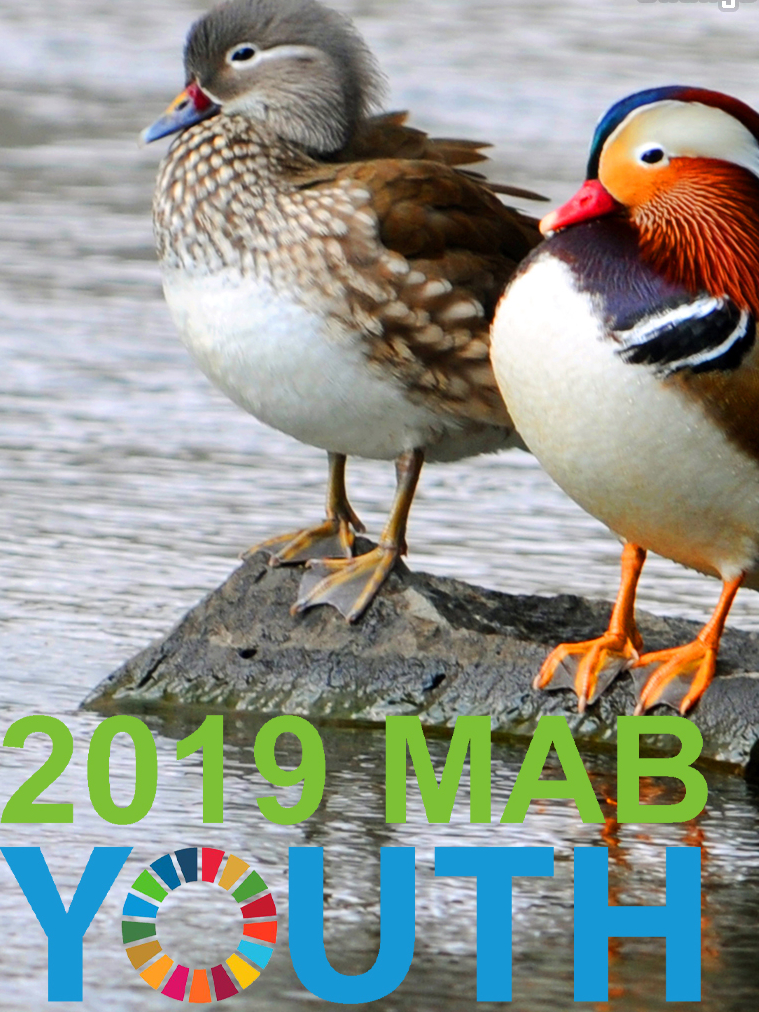 English I français I 中文 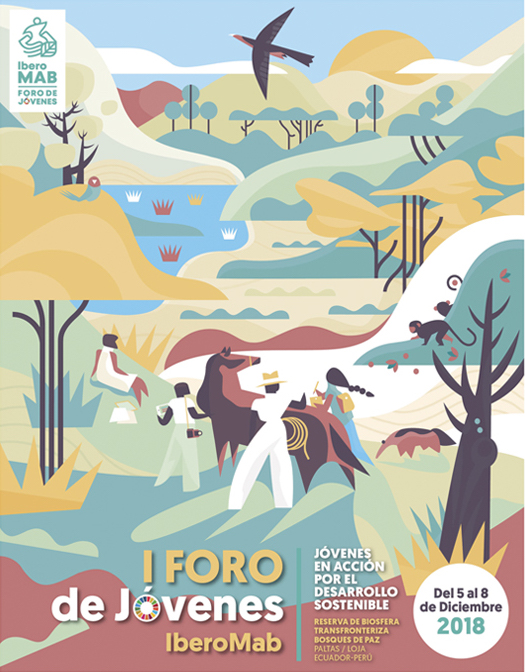 English I Español I français I Português 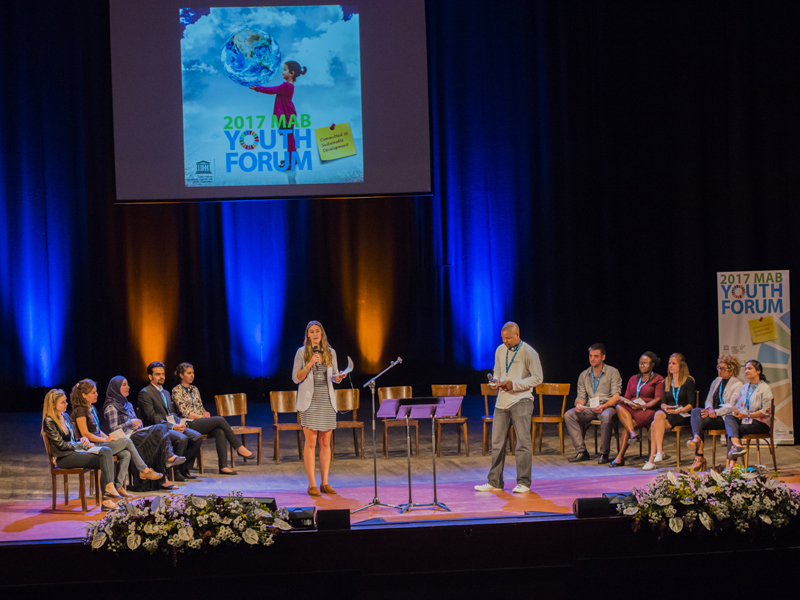 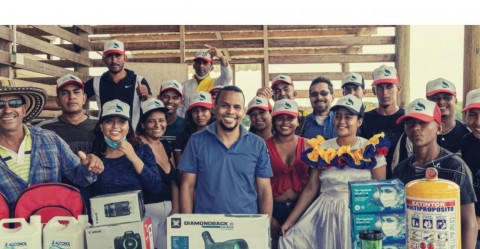 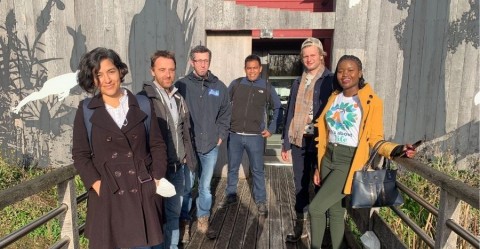 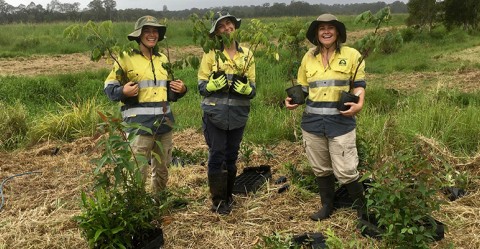 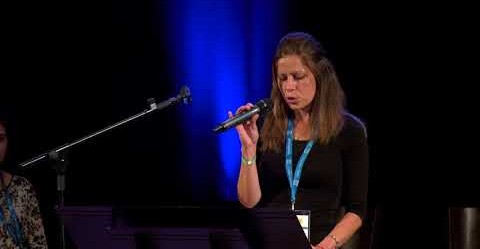