What do African herders observing about their weather, what are they knowing and learning about their climate, and what are they doing to adapt to change? Semi-arid areas such as those occupied by pastoral peoples across sub-Saharan Africa are already subject to variable and unpredictable weather/climate, a condition that will be exacerbated due to climate change. Capacities of national authorities to monitor and predict extreme climatic events, to convey this information to remote areas and to engage in a meaningful dialogue with rural populations can be improved when all relevant knowledge, including indigenous knowledge, is made available.

Supported by Sweden and the Japanese Funds-in-Trust to UNESCO, two components contribute to the programme: 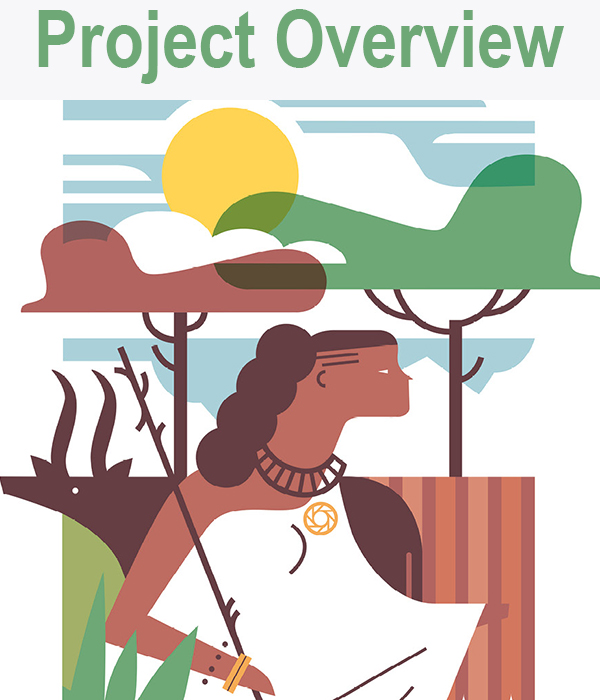 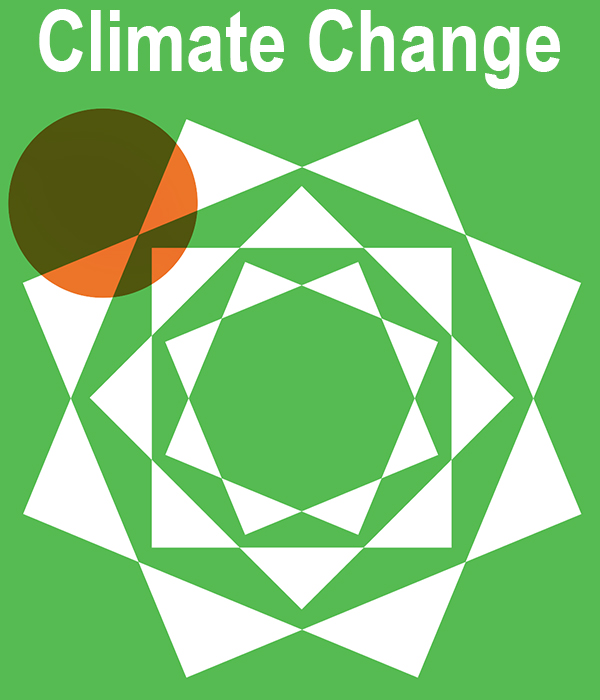 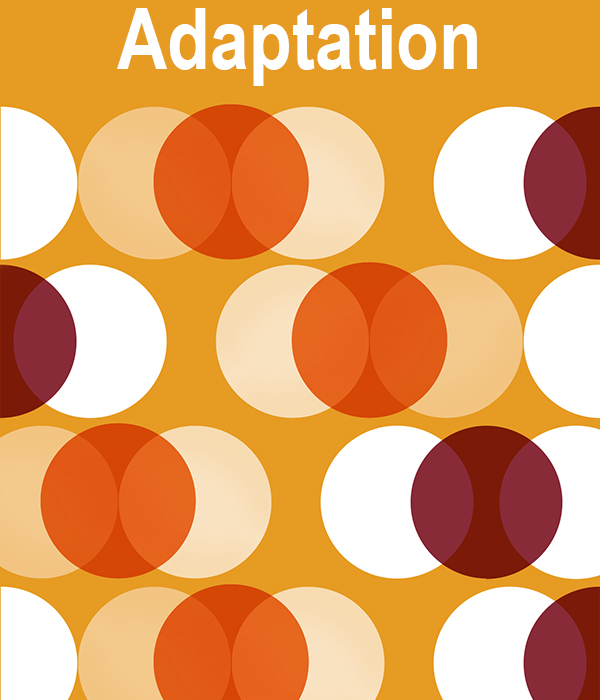 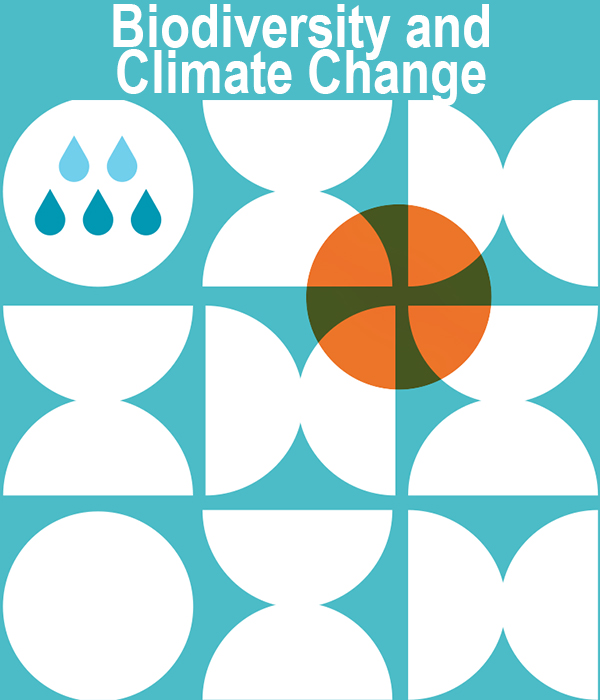 Report of the UNESCO Expert Meeting 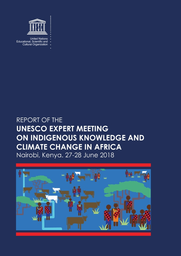 The project focuses on the Peulh/Fulani pastoralists of Seno Province in the Burkina Faso's Sahel region, the driest region of the country. Sahelian agro-pastoralists communities, practice transhumance, moving people and animals in search of water and pasture. Fulani read the stars to inform both their farming and pastoralist endeavors. The stars help determine the beginning of the crop season. Years of drought have become more frequent and more severe leading to heavy animal losses, the disappearance of pastures and the rapid depletion of retained water. The increasingly late onset of the rainy season and the prolonged ‘lean season’ affect the animals and therefore the pastoralists. The project aims to strengthen capacity of communities in their dialogue with national weather services, at the same time, it will help improve dialogues between the pastoralists and farming communities, and it will look at technologies such as community radio as a means to share and disseminate forecasts.

The project proponents are traditional leaders of their Peulh community.  The main partner has over fifteen years’ experience bringing his community together with climate scientists and the National Weather Service, including via the West African Seasonal Forecast (PRESAO) initiative.

The project was conducted in Chad with the M’bororo, specifically a subgroup called ‘Mbimbé Woïla' one of the few pastoralist communities that are fully nomadic.

The M’bororo people are famous for herding red longhorn cattle and for their practice seasonal movement of people with their stocks. They developed a large array of traditional practices and weather forecasting based on their interactions in their living environment. During the dry season, the group can be found near Lake Chad and may travel across the borders of Chad-Cameroon-Nigeria if the season is bad. Their movement over large distances provide an opportunity for understanding how their decision-making is influenced by different factors, including availability and quality of pasture. Seasonal calendar and the observation of the stars, for instance, are commonly used to predict rainfall trends and seasonal changes. By bringing this knowledge to the fore, decision-makers and the community can work together to understand how to increase local-level resilience.

The study will be conducted in Ab'ala district in the Zone two of Afar regional state in Ethiopia, among the Afar, the second largest pastoral community in Ethiopia. Spatial and temporal climate variability is a characteristic feature of the Afar landscape. Climate and its variability is very important in Afar pastoralists' livelihoods that traditionally the Afar have meticulous seven season calendar identifying exact dates and localities of rainy periods. While these traditional weather calendars and systems, involving climate foretellers, have been very important in guiding the pastoral livestock production system in Afar, increased climate variability and recurrence of drought have made the Afar to develop variants of these systems and seek support from other sources such as the formal climate information system. However, since most Afar households have no access to updated formal weather information and many cannot effectively interpret it, the traditional systems are still important.

This project will document and appraise a locally pertinent knowledge system, and by doing so, will help in its integration with formal climate knowledge system for the development of a locally relevant climate information and adaptation policy. The researcher is an assistant Professor at Mekelle University in Ethiopia and has over a decade of experience working with Afar pastoralists.

Bahima pastoralists are Bantu speaking ethnic group which depend on livestock production mainly the Ankole long horn cows. Similar to other pastoralist groups in Africa, the Bahima are a strictly patriarchal society. Men are the sole owners and inheritors of household assets including cattle. Due to increased population pressure and pastoral land dispossession for the purpose of private ranching and other private investments, there is a great deal of rangeland degradation and deforestation in the Bahima land. The project seeks to understand the knowledge of herders in relation to their cattle, in particular the indigenous Ankole breed.

The project proponent is a Program Officer with the Pastoral and Environmental Network in the Horn of Africa (PENHA), an international NGO led and inspired by Africans, committed to addressing issues of pastoralist concerns from a regional perspective.

Karamoja is an arid/semi-arid region -- 28,000 sq km in area, located in Uganda's north-east.Transhumant pastoralism is practiced in Karamoja, with men and livestock moving across the landscape in search of pasture and water during the dry seasons.

In recent years, the Karamojong community has become increasingly exposed to a variety of natural and man-made disasters, including floods and drought. Due to the combined effect of drought, flooding, conflicts and change in land use and land administration types, the traditional pastoral life of the Kamarajong is changing.

The project will work among the Karamoja in Teso sub-region to document early warning mechanisms of weather forecasting. The project holder is Karamojong and the Lobby and Advocacy manager of the Climate Change Adaptation programme of the Disaster Risk Reduction Platform for Teso.

The initiative will be conducted among Maasai pastoralists of Terrat village, Simanjiro district, northern Tanzania. Their traditional system of livestock keeping includes highly flexible and sustainable mobility under season pastures.

Despite the decline of mobility over time, Maasai pastoralists still practice a communal life having permanent and temporary residences with extended families living together. Families daily and assiduously communicate information about the local meteorology, fodder availability and tribal politics. In doing so the project will connect between community elders who hold rich, undocumented knowledge on weather patterns and on how to cope with impacts of climate change with members of the community who work towards policy formulation and lack comprehensively described and well documented evidence to support their arguments about the contribution of traditional knowledge and practices in climate change adaptation.

The project proponents work with Maasai in northern Tanzania to document their knowledge and concerns on climate change. Their organization, the Association for Law and Advocacy for Pastoralists (ALAPA) is focused primarily on using research and publications to lobby and advocate for pro-pastoralists legal and policy frameworks.

For more information, you can contact LINKS Programme: links@unesco.org