Brief outline of the project 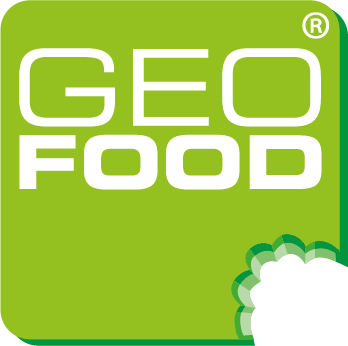 In the last 20 years, the concept of UNESCO Global Geoparks has changed the way geology and geoheritage are seen by the general public. Geoheritage is no longer restricted to specific geosites, and has become the driving force behind local sustainable development, along with other natural and cultural values.
In this context, GEOfood was created as an international movement that promotes the connections between local food and geological heritage, so that these can be used to enhance sustainable development in UNESCO Global Geoparks. GEOfood aims to increase the awareness of geological heritage and its connection to peoples’ livelihoods. GEOfood products are branded to make consumers aware of the strong connection between food production and geodiversity. This project proposes a scientific approach to GEOfood, starting from the connection between geoheritage, geodiversity, ecosystem services, food production and sustainable development. Based on this study, the project will establish methodologies for GEOfood assessment, implementation and results. It will create procedures, guidelines, printed materials and other tools to implement the concept in 26 areas around the world. The results will then be analysed and diffused in the scientific community as well as in the UNESCO Global Geopark international networks.

The project started in April 2021, From January till now, the numbers of members grown from 46 to 54 individual scientists joining the project, who are now visible in a table here, which is continuosly updated.

Conference 26-30 September. Dedicated session to IGCP projects, three scientists from developing countries will be involved, supported by the project meeting which will be in person.