Better understanding the Earth is essential for the diversity of life and future of human society. UNESCO is the only United Nations organization with a mandate to support research and capacity in geology and geophysics, and the International Geoscience Programme is its flagship.

The International Geoscience Programme (IGCP) serves as a knowledge hub of UNESCO to facilitate international scientific cooperation in the geosciences. The IGCP mission includes promoting sustainable use of natural resources, advancing new initiatives related to geo-diversity and geo-heritage and geohazards risk mitigation.

Since 1972, the International Geoscience Programme (IGCP) has partnered with the International Union of Geological Sciences (IUGS) to bring together thousands of Earth scientists from around the world and allowed them to benefit from the cooperative spirit generated under the umbrella of UNESCO.

The IGCP promotes collaborative projects with a special emphasis on the benefit to society, capacity-building, and the advancement and sharing of knowledge between scientists with an emphasis on North-South and South-South cooperation. IGCP operates by providing seed funding grants donated by UNESCO, IUGS, and extra-budgetary sources. IGCP projects primarily deal with geosciences on global issues within its five themes:

Each project has an average lifespan of five years and its progress is assessed annually through a rigorous peer-review process conducted by the IGCP Council following the evaluation reports from members of the Scientific Board during the first half of February.

How UNESCO contributes to society by supporting Earth Sciences 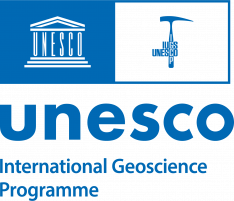 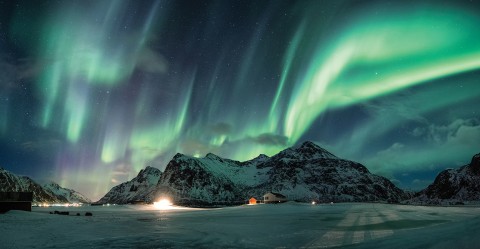 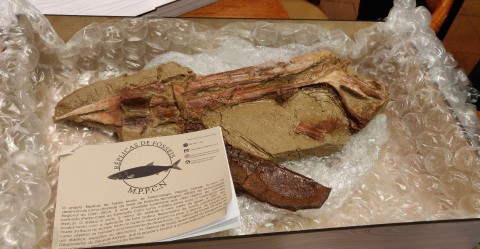 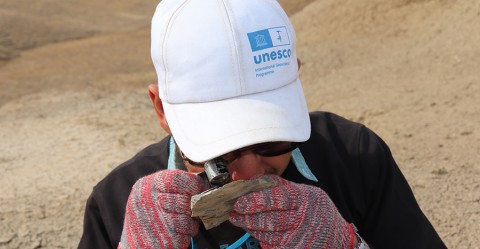