Mr Muniz was named in light of his contribution, throughout his artistic career, towards social development and his use of art education for social inclusion and sustainability.

He began his career as a sculptor but gradually became more interested in photographic reproductions of his work, eventually turning his attention exclusively to photography.

He incorporates a multiplicity of unlikely materials into this photographic process. Often working in series, Mr Muniz has used dirt, diamonds, sugar, string, chocolate syrup and garbage to create bold and often deceiving images drawn from the pages of photojournalism and art history. Through his use of common materials, he tries to make art more accessible to all. His work is showcased in the world’s most famous museums. 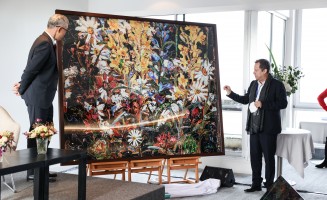 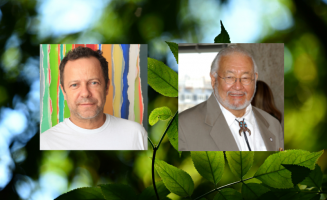 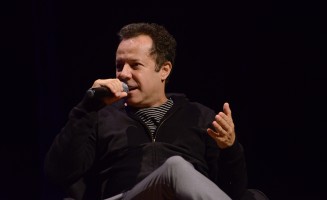