The internationally acclaimed singer Sarah Brightman was appointed UNESCO Artist for Peace in February 2012, in light of her commitment to humanitarian causes and her contribution, throughout her artistic career, to the promotion of inter-cultural dialogue.

Sarah Brightman has received numerous awards and distinctions for her exceptional musical career. Her duet with the Italian tenor Andrea Bocelli “Time to Say Goodbye”, released in 1996, remains one of the best-selling single of all time.

In addition, Sarah Brightman is the first artist to have been invited twice to perform at the Olympic Games. In 1998, she sang with the Spanish tenor Jose Carreras at the Olympic Games in Barcelona. Sixteen years later in Beijing, she performed with the Chinese singer Liu Huan to an estimated 4 billion people worldwide. 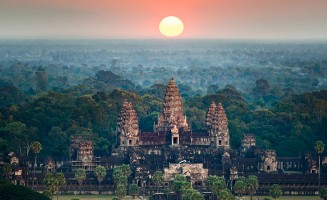