Marcus Miller, renowned American jazz musician, composer, producer and radio host was designated as a UNESCO Artist for Peace in 2013. Two-time Grammy-winner Marcus Miller is best known as an electric bassist, but he is also an accomplished keyboardist, clarinetist/ bass clarinetist. He has over 500 recording credits to his name on albums across a broad spectrum of musical styles, from jazz to R&B and opera, working with such legendary artists as Miles Davis, UNESCO Goodwill Ambassador Herbie Hancock, Wayne Shorter, Eric Clapton and many others. Miller began working with UNESCO in April 2012, when he took part in the first International Jazz Day.

In his capacity as UNESCO Artist for Peace, Marcus Miller supports and promotes UNESCO’s Slave Route Project, raising awareness about a phenomenon that has had a profound impact on the modern world, from religion and culture to the human rights movement. 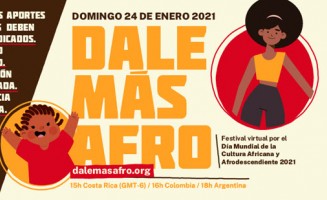