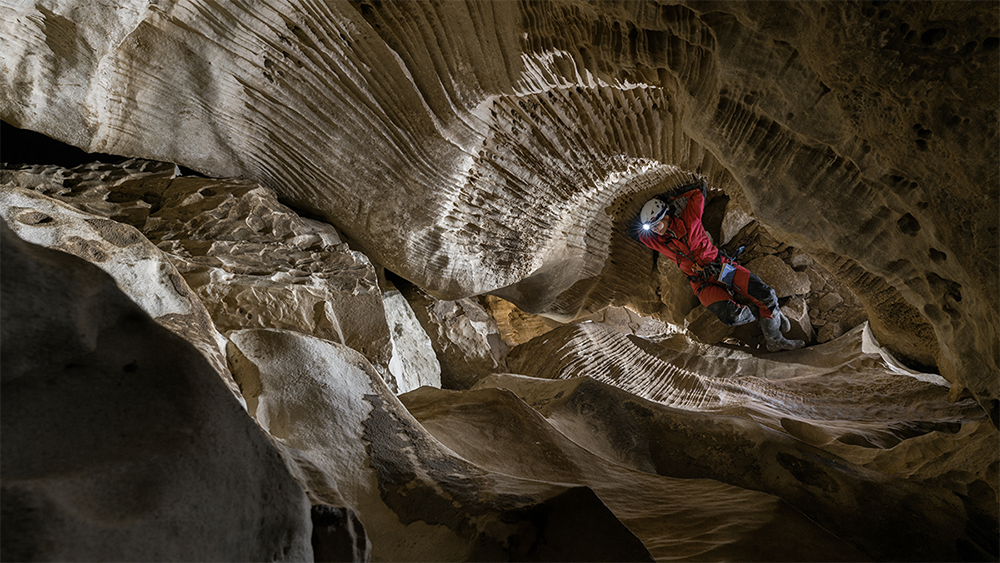 The Geopark corresponds to Maiella National Park, which covers 740 km2. in the central Apennines  (Italy) comprises between  other  2  national  parks.  It  is  made  up predominantly of carbonate reliefs separated by valleys and karst plateaus and presents a  wide altitudinal range (130–2793  ma.s.l.). The Maiella Massif  has  more  than sixty peaks, half of them exceeding 2000 m, like Mt. Amaro (2793 m) the second highest peak of  Apennines. The  other mountains are:Morrone, Porrara, Rotella, Pizzalto,Pizziand Secinemts. The main watercourses are: the Orta, the Orfento, the Gizio and the Vella rivers(Pescara River basin); the Aventino and the Verde rivers (SangroRiverbasin); the Foro and the Alento rivers. The eastern Maiella is carved by a series of canyons, among the  longest  in  Italy, such as the Mandrelle-Santo  Spirito and the Taranta  valleys. Noteworthy are the so called “quarti”(i.e. Quarto Santa Chiara), karstic highlands which extend towards south-west at an elevation of 1250 m. Small and few, but important for wildlife,  are  the perennial  water  bodies:  the  Ticino,  the  Battista  and  the  Pietra  Cernaia lakes.The aspiring Geopark is featured by a typical mountain and high-mountain climate with abundant snowfalls. Autumn is the most stable season thanks to the nearby Adriatic Sea(just 30 km).39 are the municipalities,4of which have their historical centre within the aspiring Geopark. The extimate resident population is around 25,300 inhabitants.

The Geopark  is made mostly by fossil-bearing limestones,recording  a  long-lasting period of sedimentation in warm, shallow-marine environments: from 140 to 7 Maago the Maiella Massif looked like the present-day Bahamas archipelago. The orogeny involved the platform during the Pliocene, taking Maiella to be one of the youngest relief of the Apennines. Hence, as till active Quaternary normal fault system is responsible for the  recent  and  historical  seismicity of  the  area.The  presence  of other lithologies as gypsum and clays,  representing a changing  in  the depositional system,  and land forms resultant  from  the combination  of karst,  glacial  and  fluvial processes increase the geodiversity. The Maiella hydrogeological system is one of the most prominent in Italy. Italian and world wide researchers visit the area every year to study the well-preserved platform-to-basin carbonate depositional system that represents a hydrocarbon genesis and oil migration model.The geosites currently identified in the area are95 (No. 22 are international), about a half are geomorphosites while around twenty have stratigraphic or structural-tectonic interest. The greater part of them have educational and/or geo-touristic value, as the site of Capo di Fiume opened to the public in2001. Geology influenced the natural  and cultural  inheritance.The  first  human  presence, dating back  to  the  Lower Paleolithic (600,000 years ago),makes Valle Giumentina one of the oldest archeogeosite in Europe.