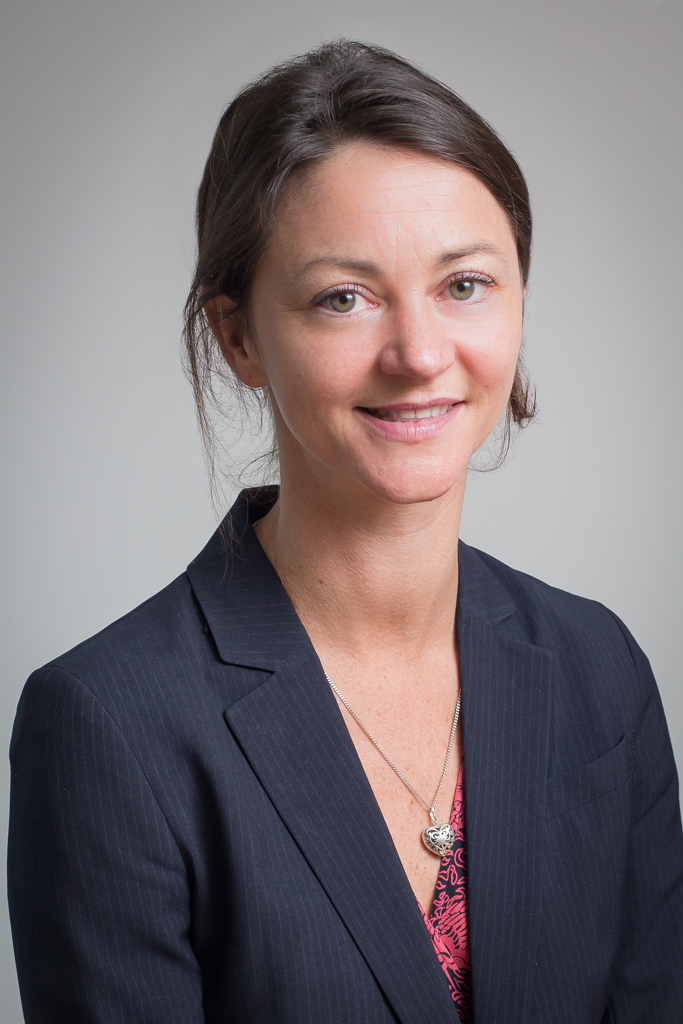 Kate Redman joined the Report team in June 2012. Previously she worked for five years for Save the Children in media and communications, based in India and the UK on the international campaign on Education, Rewrite the Future and as Head of PR for the No Child Born to Die campaign. Before that, she worked for the British Embassy in Paris as a Foreign Policy Analyst, and Press Attaché.  She has a Masters in Politics from the University of Edinburgh; Scotland and went to the Institut des Etudes Politiques, Grenoble.