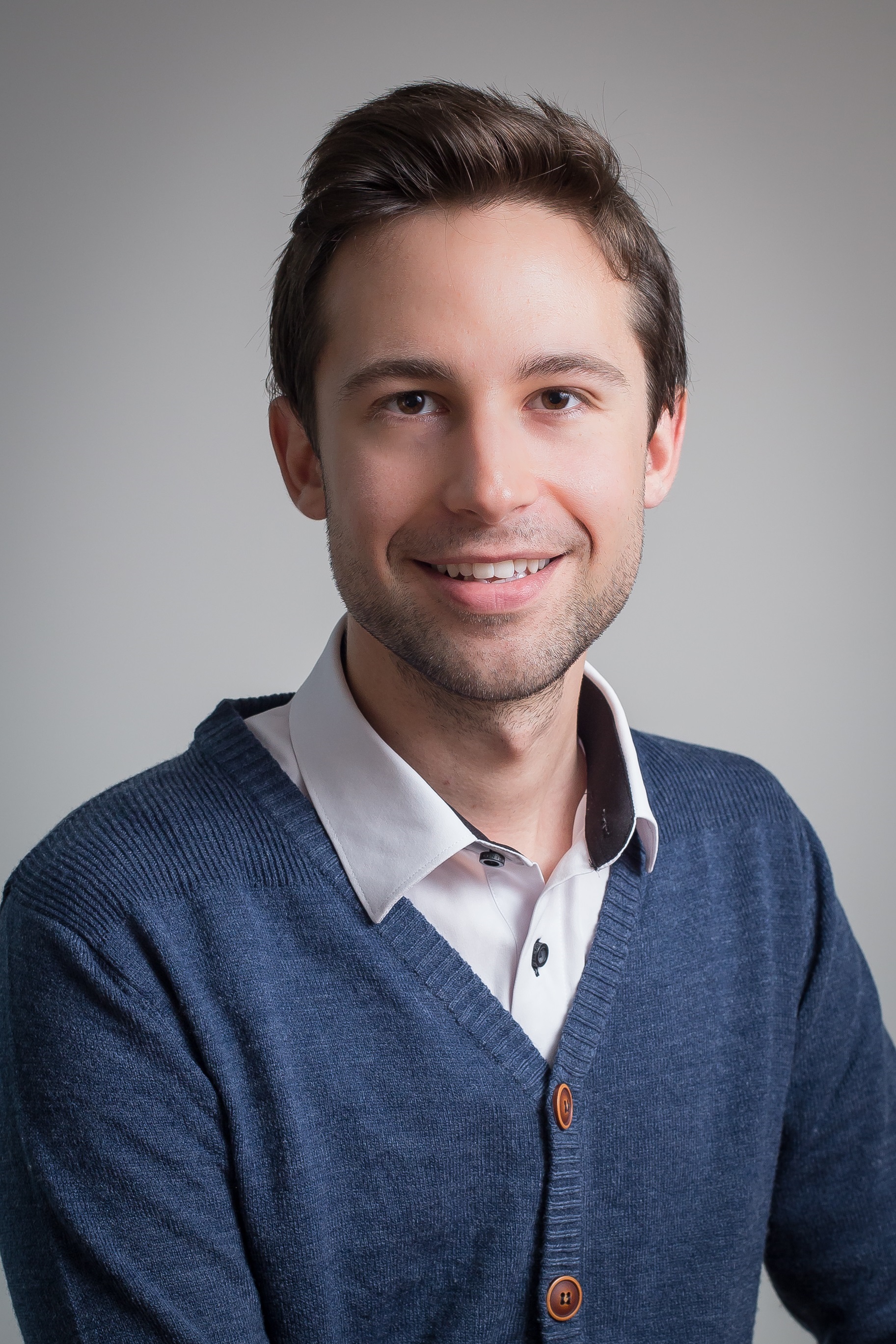 Daniel April joined the Report team in 2018 as an intern (Ministère des Relations internationales et de la Francophonie du Québec) and then as a research and communications consultant. He is now an associate project officer (research). Previously, he has also worked as an academic director (Université Sainte-Anne, Nova Scotia, Canada), French as a second language teacher (Université Sainte-Anne, Nova Scotia, Canada and University of Western Ontario, Canada) and research associate (Université Laval, Québec, Canada). He has been Vice-President, Communications of the Association pour le développement de l'enseignement et de la recherche en administration de l'éducation (ADERAE) since 2016 and a member of the advisory board since 2014.

His research interests include pedagogical supervision, professional learning communities, diversity management, inclusive education, and results-based management approach. In the research team led by Yamina Bouchamma (Université Laval), he has contributed to six books, one chapter, and fifteen articles published in scientific journals (including six as a first author). He has presented more than thirty papers at national scientific conferences across Canada and at international level and has also been involved in the organization of several symposia and workshops, and he participated in two research-action-training projects in Québec.

He is a two-time recipient of the Governor General's Academic Medal of Canada (2008 and 2019) and was awarded the prestigious Vanier Research Fellowship (2016-2017) and the Thomas B. Greenfield Award for the best doctoral dissertation in educational administration in Canada (2020).