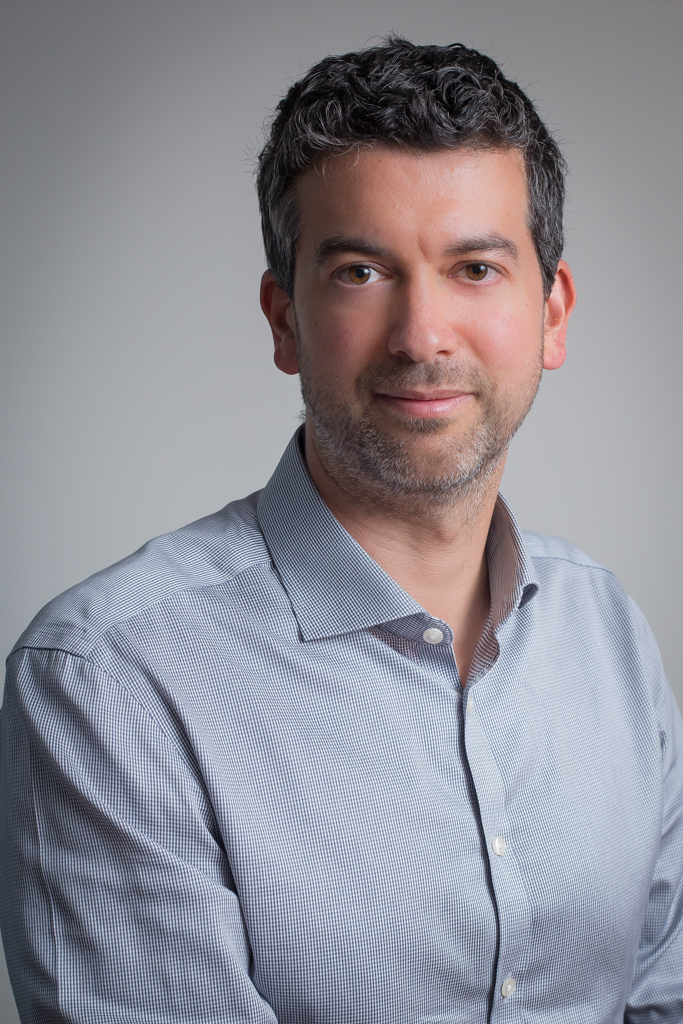 Bilal Barakat joined the GEM Report team at the beginning of 2018 as a Senior Policy Analyst. His research interests and areas of expertise in the area of educational policy modelling and statistics include demographic, economic, and methodological aspects. Before coming to Paris, Bilal taught and researched these issues based principally at the Austrian Academy of Sciences. In addition, he regularly acted as a consulting expert for international development organisations. His research has been published in leading international journals and featured in major international reports, including the Intergovernmental Panel on Climate Change (IPCC). Bilal holds a Habilitation in Education & Demography from the Vienna University of Economics and Business, a D.Phil. in Education from the University of Oxford, and Masters degrees in Mathematics from the Universities of Cambridge and Oxford.