Setting the Gender Agenda for Communication Policy and Gender, Media and ICTs: two publications to foster gender equality in the media and in journalism education

The Global Alliance on Media and Gender (GAMAG) operates in the context of the global follow up to the Beijing Declaration. It is a network initiated by UNESCO, which since 2017 has operated independently.

UNESCO's  UNITWIN Network on Gender, Media and ICTs is a worldwide network of universities established to promote an integrated system of research, education and dissemination activities on these topics across all world regions.

Setting the Gender Agenda for Communication Policy: New proposals from the Global Alliance on Media and Gender 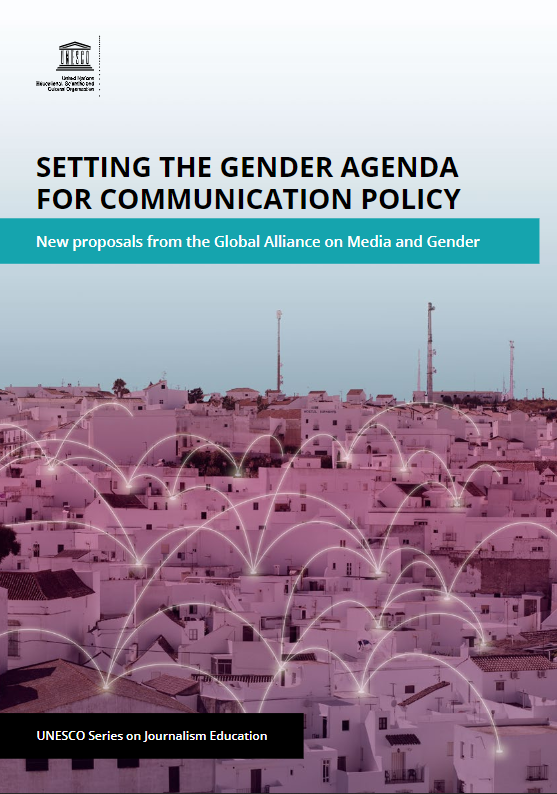 Promoting gender equality in and through media is part of the rationale of UNESCO's partner network, the Global Alliance for Media and Gender. With support from UNESCO's International Programme for the Development of Communication, members of GAMAG have assessed the different areas where policy change is called for. Drafts of these chapters were presented at a UNESCO session organised alongside the 2018 Comission on the Status of Women at the UN General Assembly. The position papers in this publication make the case for the centrality of communication in broader struggles for gender equality and women’s human rights, as well as for the achievement of the Sustainable Development Goals. Issues such as gender equality in media decision making positions, regulatory policy, gender and freedom of expression and the rights of women media workers are assessed along with authors' options for the way forward. 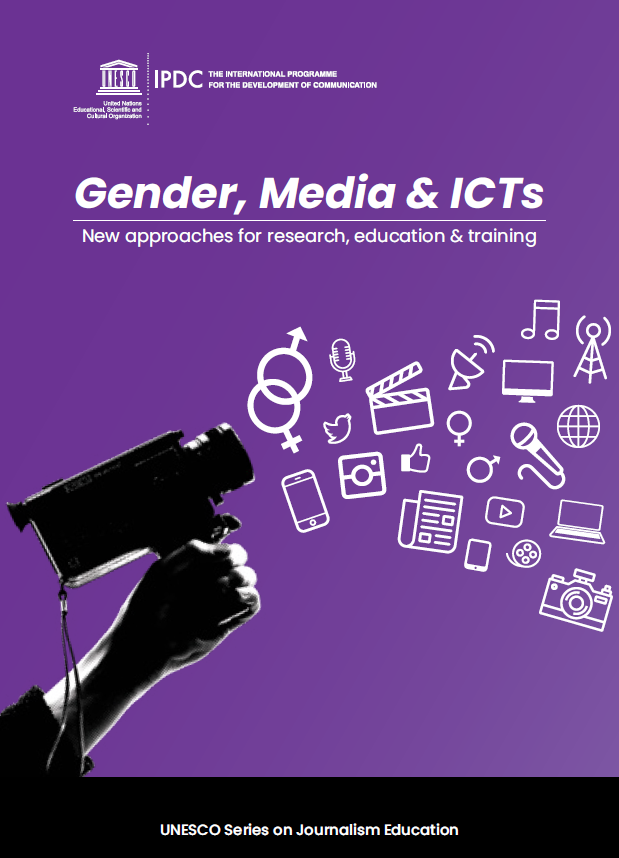 This publication maps educational offers on gender equality in media and ICT’s and offers a range of curriculum and training options for adoption and adaptation. Produced by the UNESCO UNITWIN Network on Gender, Media and ICTs, the study links educational, professional fields and policy fields in order to improve gender equality in and through the media. Detailed lists of resources for further study are also provided.

Section I. Introduction: A Conceptual Framework for Teaching Media, ICTs and Gender Equality

Main Theme Five: Violence Against Women (VAW) in and through the media and ICTs 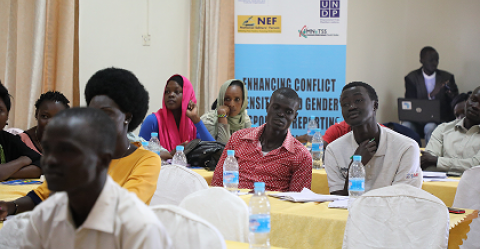