The Yimengshan UNESCO Global Geopark is located on the eastern coast of China, near Jinan City, the capital of Shandong Province. The site is home to one of Asia’s largest kimberlite-type diamond mines, the first primary diamonds discovered in China. The landscape is dotted with Daigu, castle-shaped land formations, as well as multiple sites of cultural heritage, including the Zhou dynasty Wanshou Palace, the Xialou Pavillion where Confucius is believed to have once visited, the 1,500 year old Marshal tree, the Menglianggu Battle Monument, and several renowned temples. 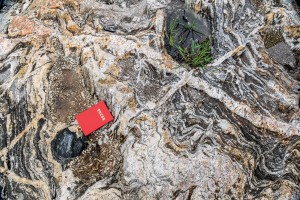 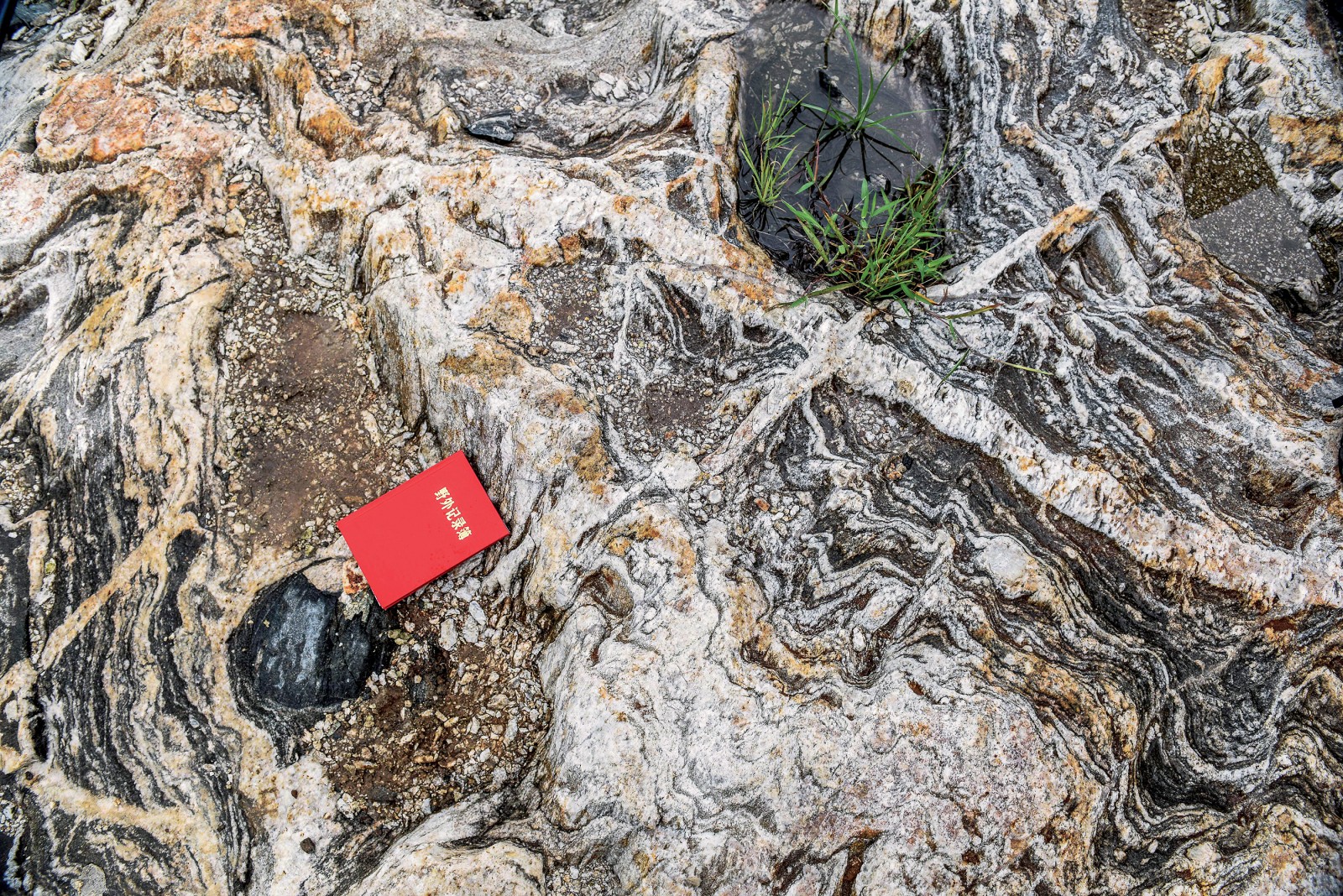 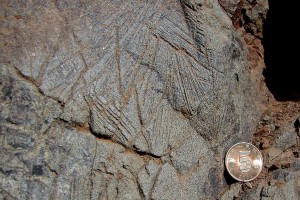 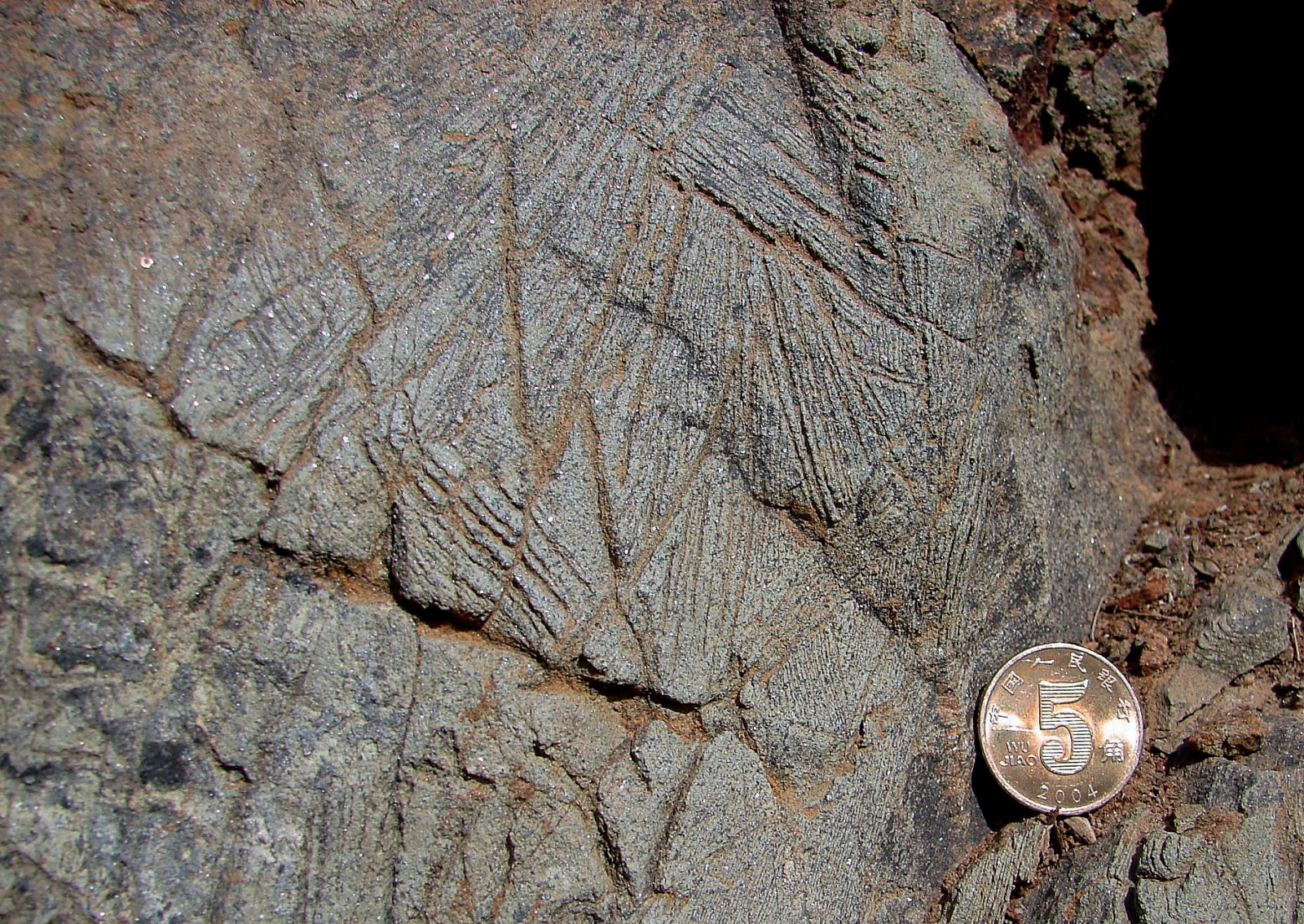 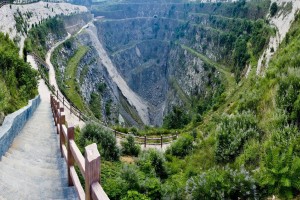 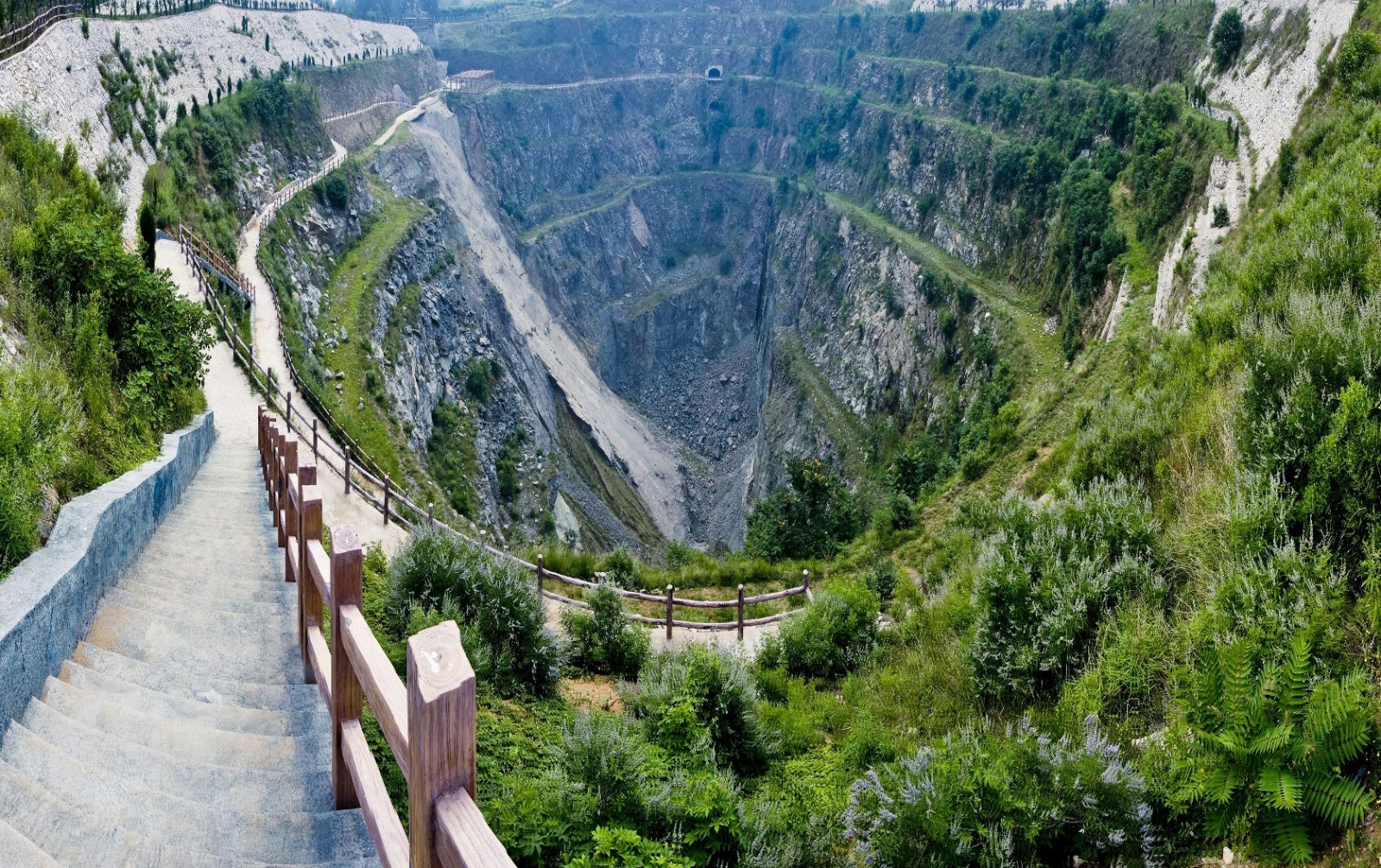 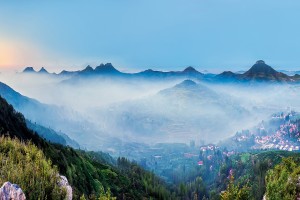 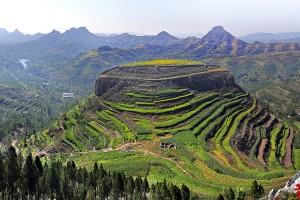 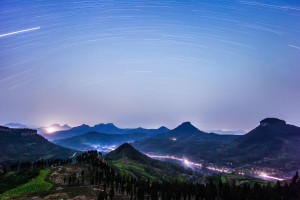 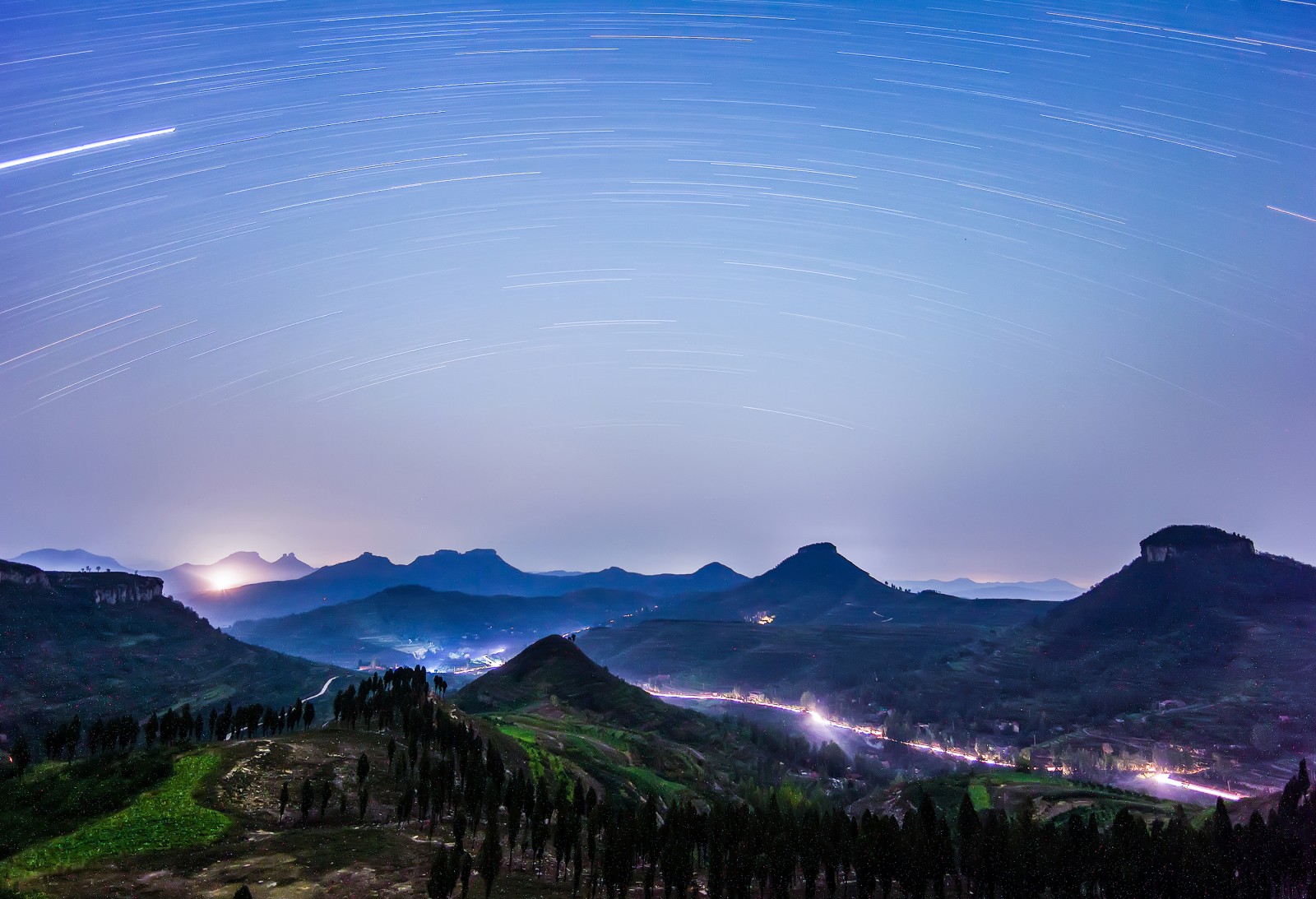 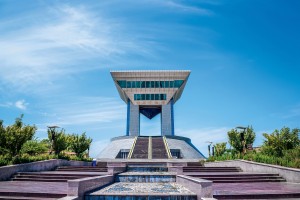 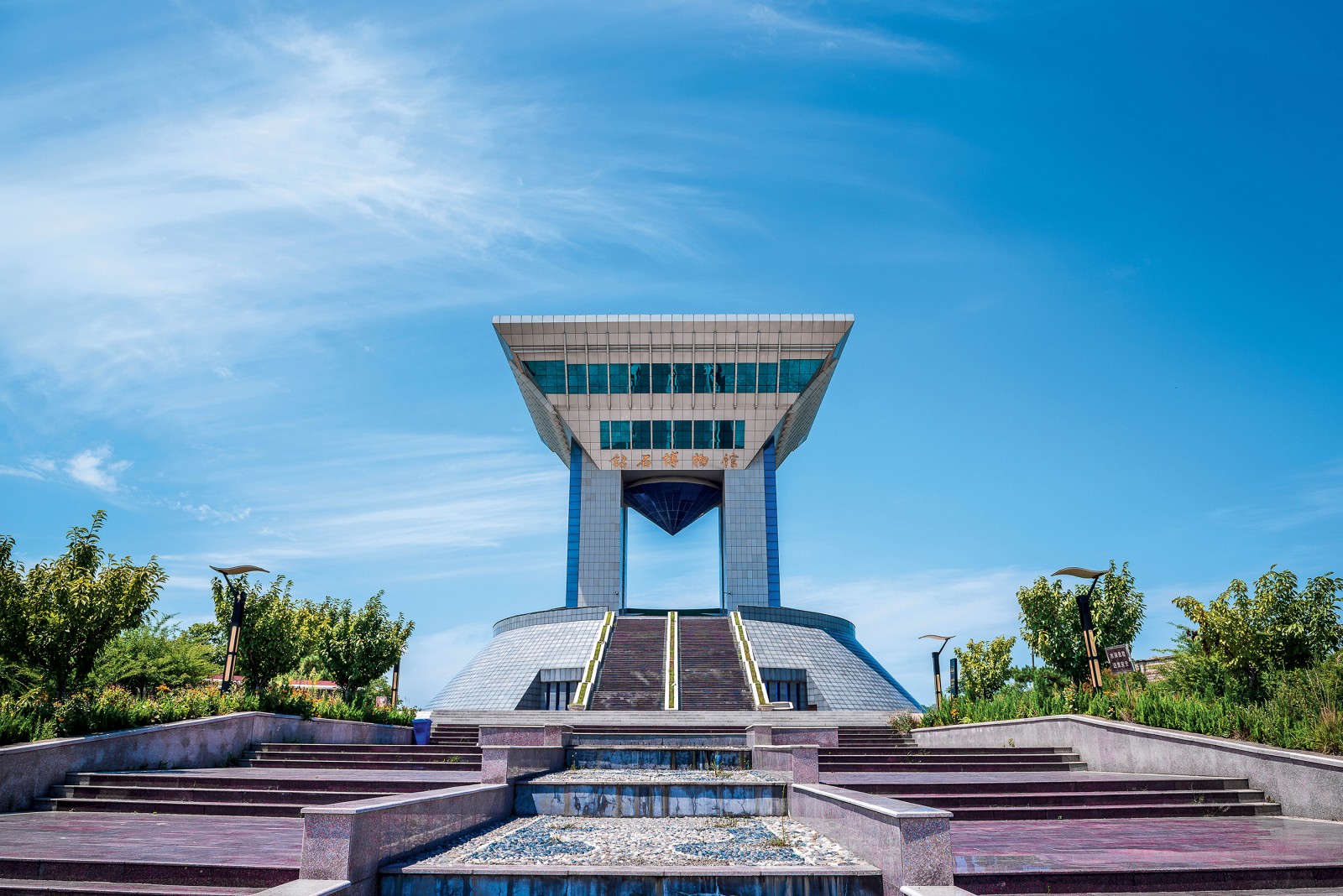 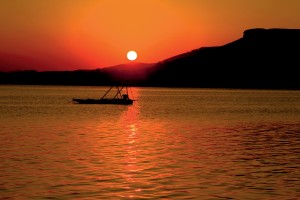 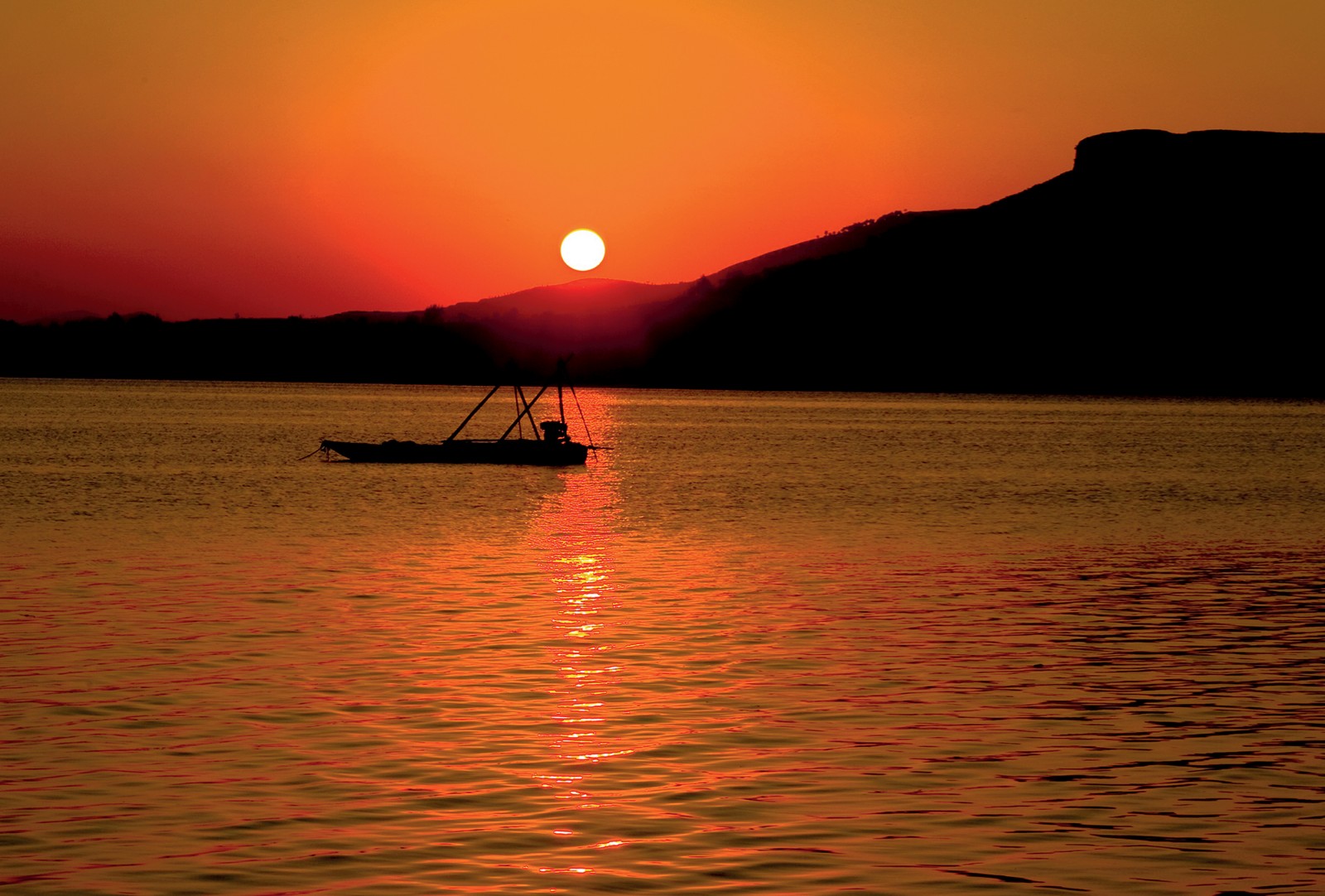 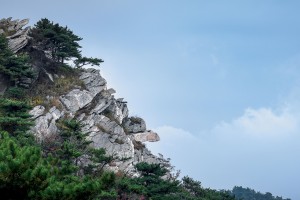 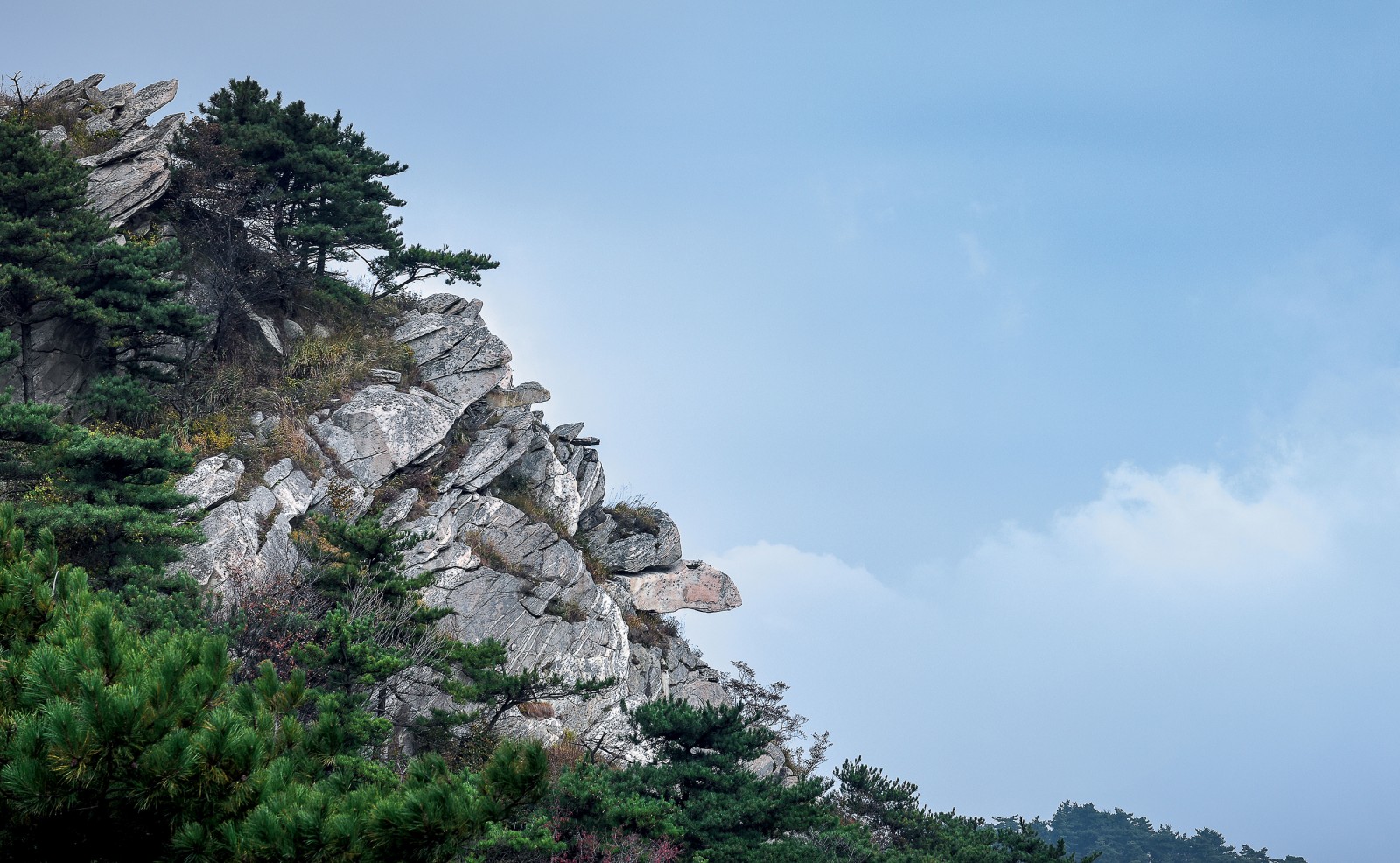 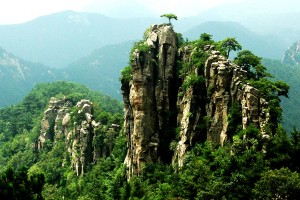 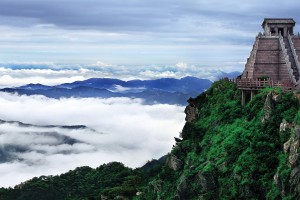 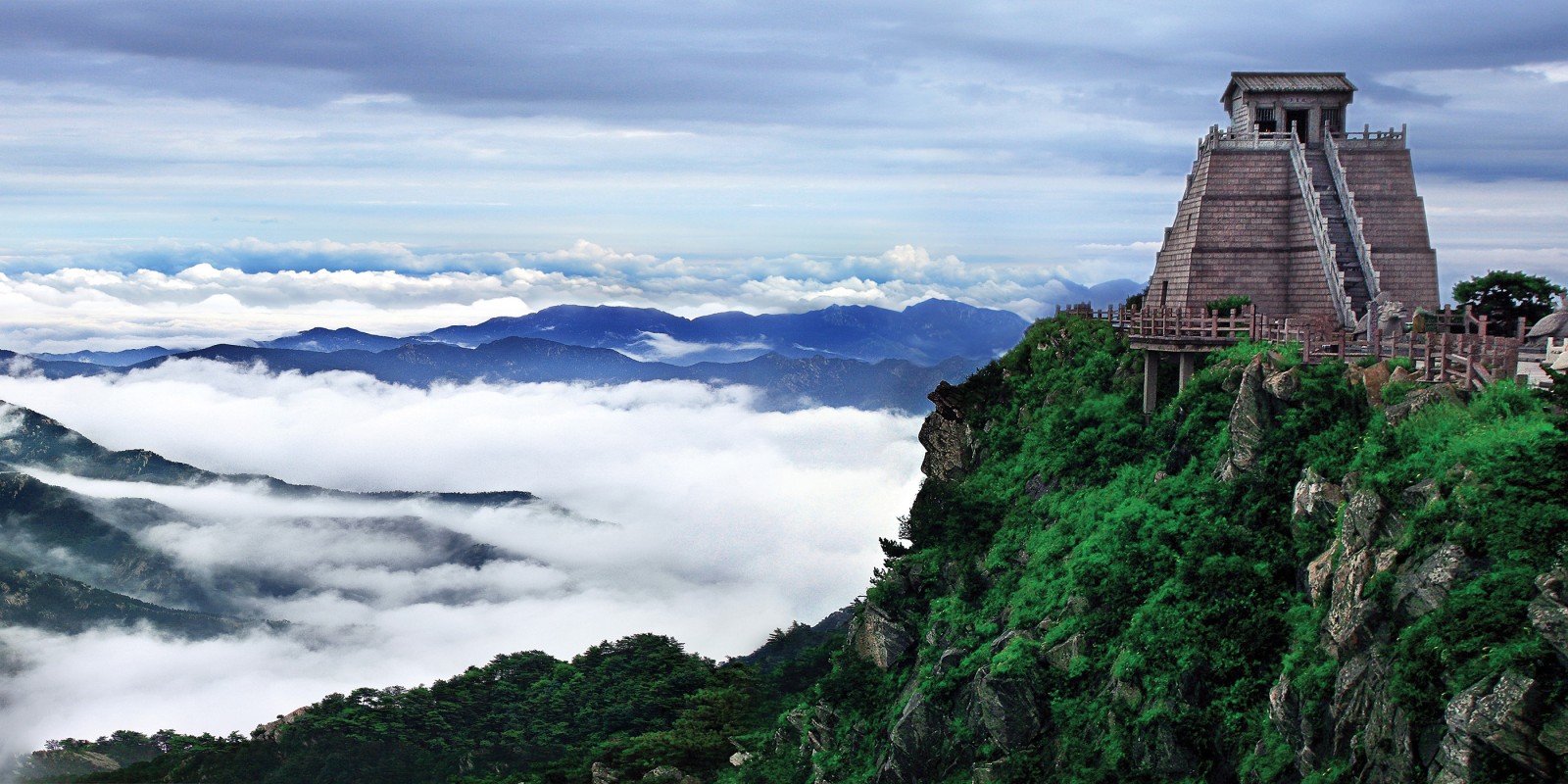 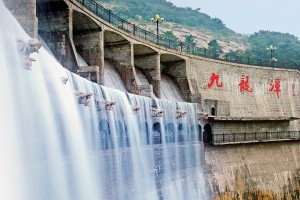 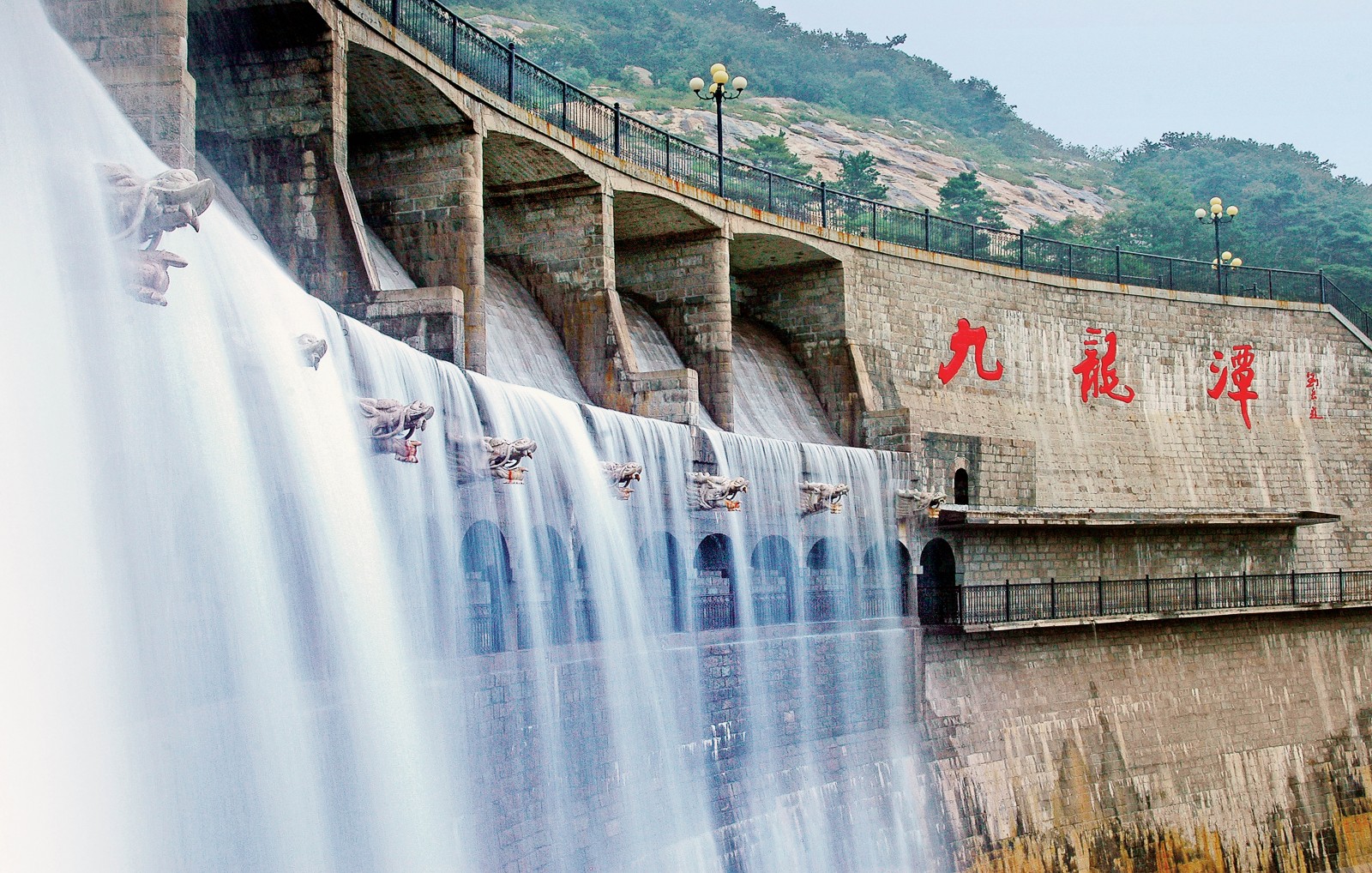